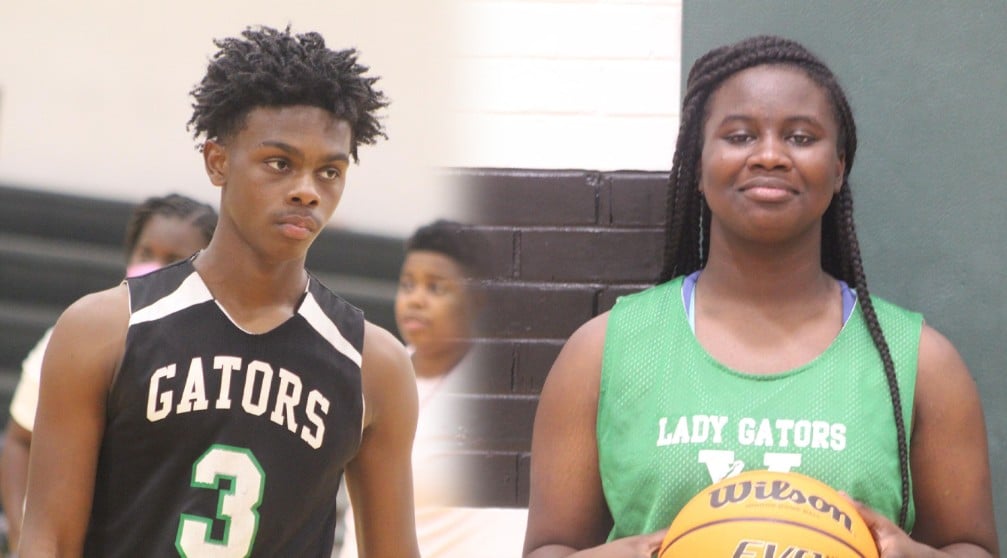 The boys will be lead by head coach Jerdon Hardiman and assistant coach Larry Carter, Jr., who has led the Gators to much success over the years including Little Six Championship appearances.

On the ladies side, Tori McPhearson will be calling the shots for the Missy Gators along with assistant coach Jennifer Stewart. 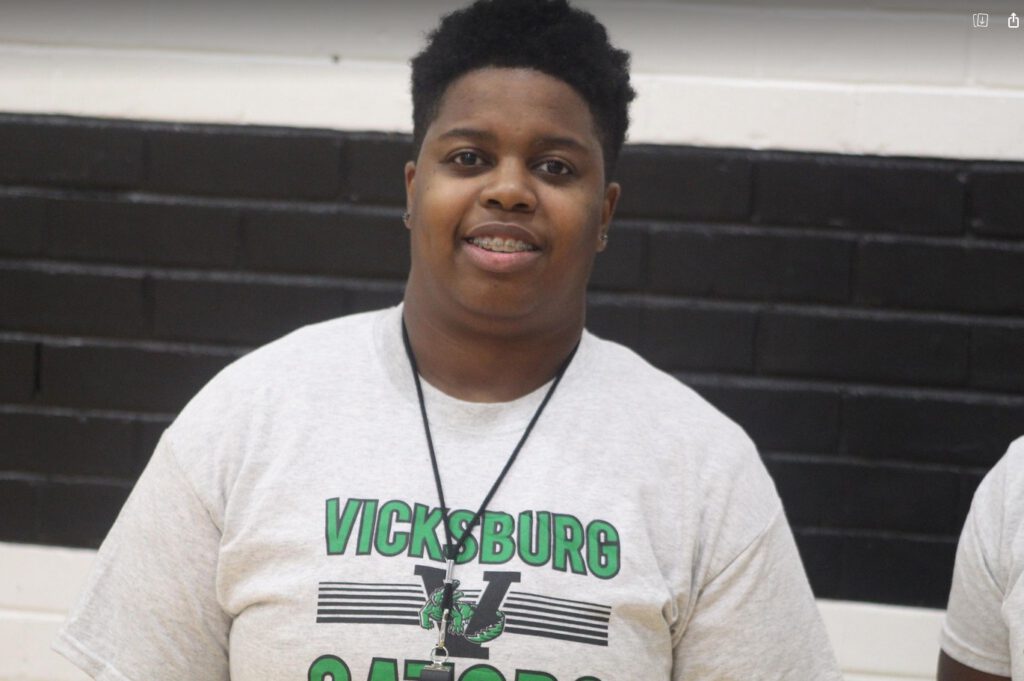 Tori McPhearson will be leading the lady’s team. (Photo by Keith Phillips)

Jamiya Stewart and Jordan Grace are among the key players the Missy Gators have on their roster. The two are expected to have a positive impact on the team.

Below is the schedule for both teams: 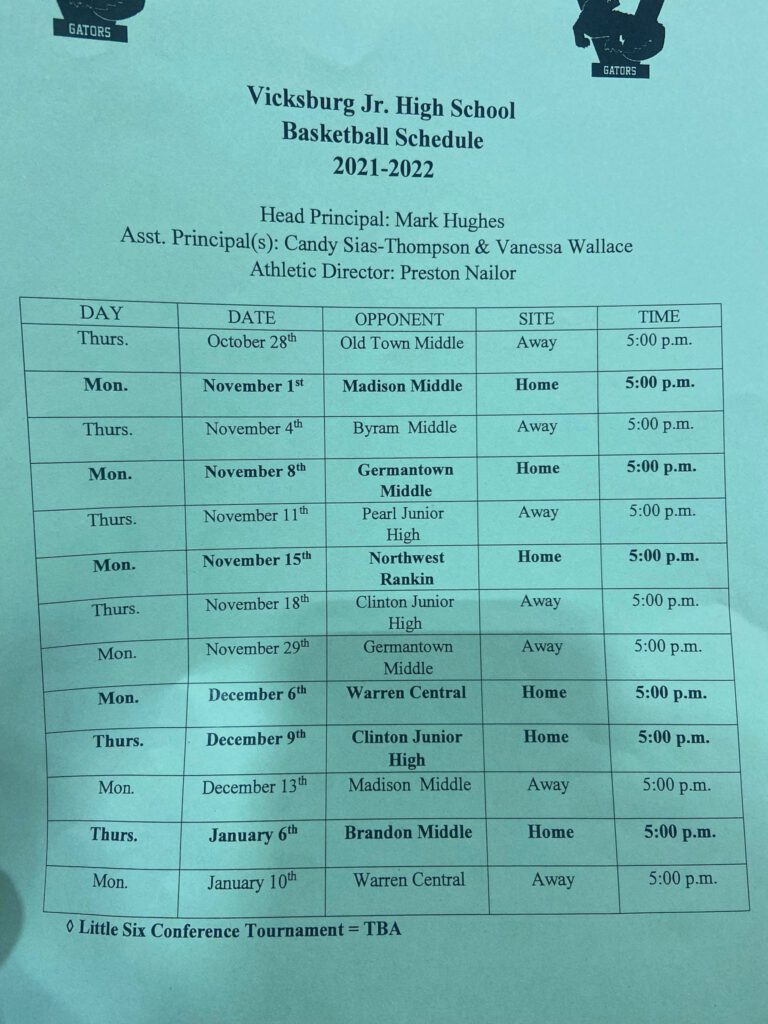