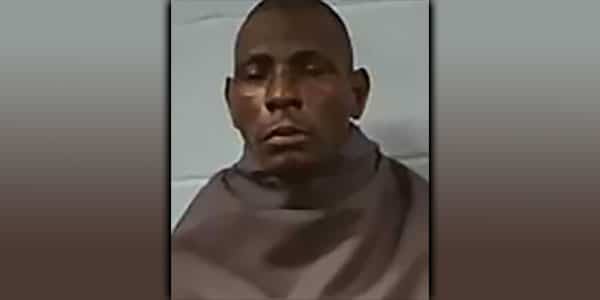 Brian Chocolate, 34, of Vicksburg was arrested Thursday, April 1, at the Police Department, and charged with possession of methamphetamine.

Recognized by officers while in the building, Chocolate was arrested on an outstanding warrant for the Warren County Sheriff’s Office. During the booking procedure, a felony amount of methamphetamine was found in one of his pants pockets.

Chocolate appeared before Judge Angela Carpenter the same day and was charged with possession of methamphetamine. He was bound over to the Warren County Grand Jury on at $30,000 bond.