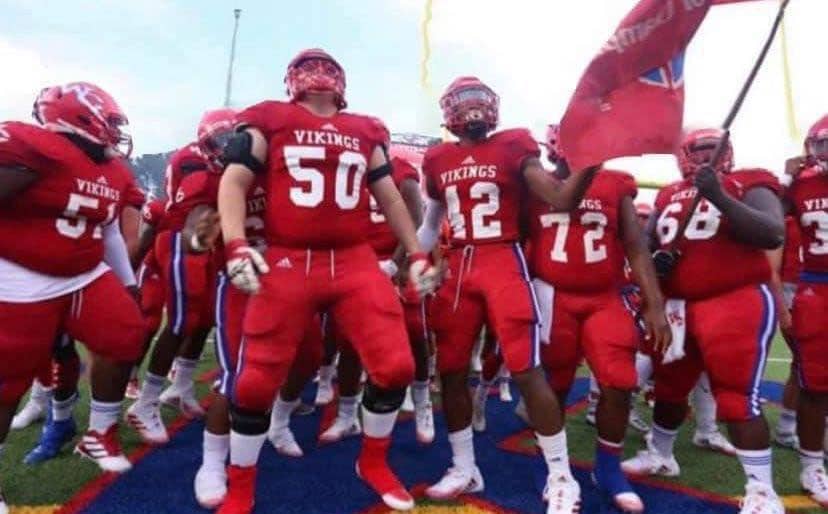 The Vikings defense has only allowed an average of 8.5 points per game, and they remain undefeated with a 4-0 record.

After winning in a 17-0 shutout against Vicksburg High in the season opener, the Vikings turned around and only allowed three points the following week against Brandon where they won 23-3. Due to the great defense, Warren Central is looking stronger every week and will be aiming for a district title this season.

This Friday, the defense will face a tough task as the Vikings play Madison Central, a big rival over the years.

WC is led by head coach Josh Morgan, and he is starting off one of his best seasons in his 11 years as head coach.

Warnock grabbed 12 tackles on defense for the Flashes Friday

Player Spotlight: Qualls shines on the field for the Gators last week