Vikings defeat the Bulldogs in a 23-3 win 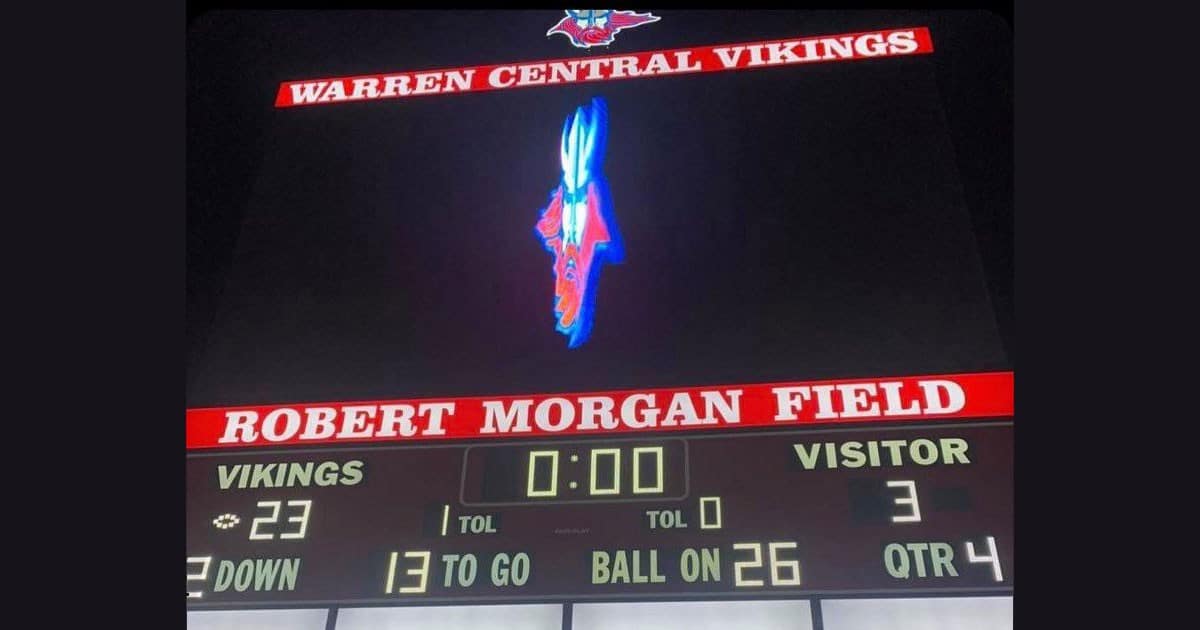 The Warren Central Vikings knocked off the Brandon Bulldogs in a 23-3 victory at home Friday.

Quarterback Kentrick Thompson led the way for the Vikings. He finished the night with 85 passing yards, one touchdown, and 61 rushing yards on 18 carries. His touchdown pass came on a 4-yard throw to Jaevion Mims.

The Viking defense showed up just as they did last week against VHS, holding the Bulldogs to only 4 points in the game and fewer than 100 yards of total offense. Linebacker Taylen Smith returned an interception for a touchdown with a flip in the end zone which got the home crowd excited.

Timothy Thompson also scored a touchdown on the night while kicker Josh Griffin hit a 31-yard field goal to help seal the victory for the Vikings.

St. Aloysisius lost to Parklane Academy 38-0 and fall to a 2-2 record.

Vicksburg High School lost to Biloxi High in a 27-0 battle and their record is now 0-2.