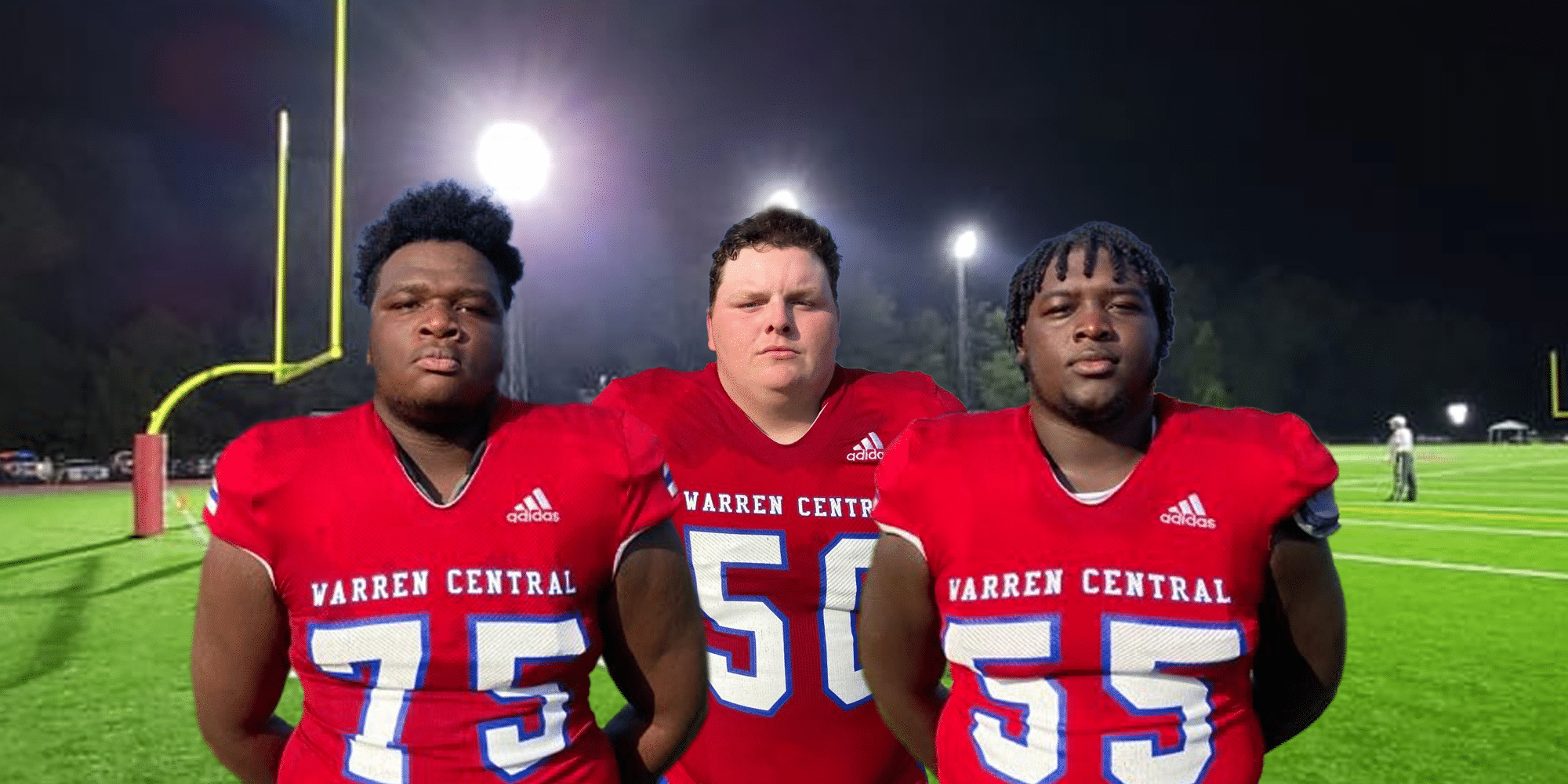 Three Warren Central Viking offensive lineman have been selected to play in All-Star games for their game performances.

All three players have been starters for WC over the past three years and have helped the Vikings to a winning season each year under head coach Josh Morgan.

Bell, Lee and Miller will be playing in these All-Star games after the season. For now, the team is preparing to face Northwest Rankin on Friday.