Vikettes get the fans pumped at Warren Central's football games 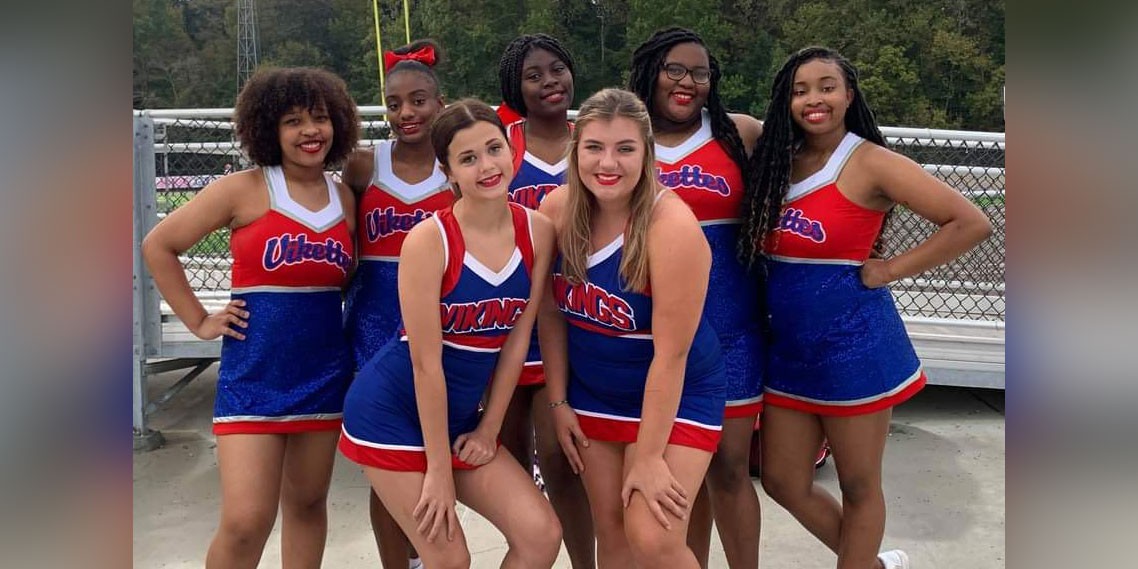 The Vikettes dance team gets the crowd pumped up at Warren Central High football games.

The dance crew puts in a lot of hard work and time to prepare for Friday nights when they help motivate the Vikings to play their best.

The Vikettes practice their routines three days a week with their coach, Meghan Bunch, who is in her second year with the dancers. Each practice runs for about two hours.

“I love it, Bunch said. “I love getting them comfortable and learning new things as we go.”

As of now, the dance team only participates at football games, but Bunch plans on having the Vikettes dance at basketball games and other competitions in the future.

The team will be dancing again Oct. 23 when the Vikings are at home facing Clinton High School.