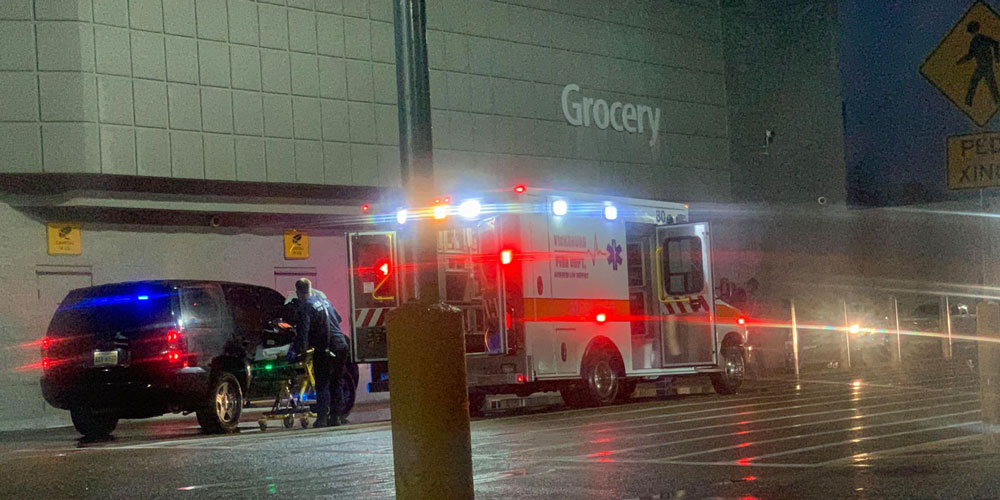 The Vicksburg Police are investigating an incident at Walmart that began around 5:15 this afternoon. 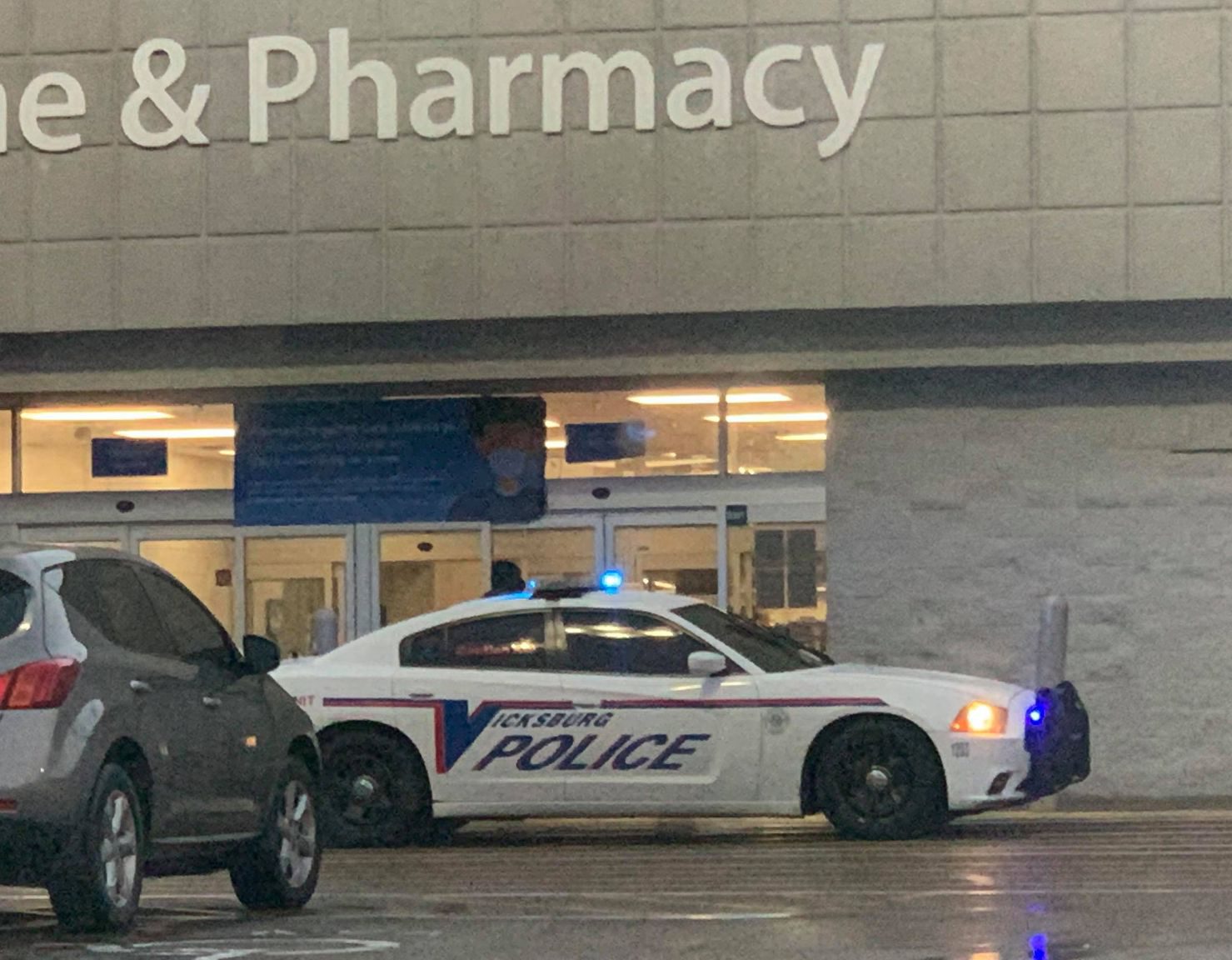 Several calls came into the e-911 call center of an active disturbance between two parties. The individuals were arguing and fire arms were brandished. The police are reporting there were no shots fired but an individual who was in the Walmart is telling the Vicksburg Daily News they heard two gunshots. The police are looking at video from surveillance cameras to ascertain exactly what happened.

Hannah Huskey was finishing up a routine shopping trip when the incident occurred.

“I was in Walmart in the self checkout area with my boyfriend just getting a few things for the baby. I was in the middle of paying and I noticed there was screaming. So I turned to look at what was happening and then all I hear was ‘get down, get down’. Everyone was screaming and a lot of people were running out of the doors and pushing props over,” she said. “I just curled up in a ball in the self check out area and put the buggy next to me so I could have some type of shield. I just put my head down and closed my eyes. I did hear a man shouting. I couldn’t make out exactly what he was saying. I think everything in that moment was just blank.”

“I heard lots of screaming Walmart was very packed too. I don’t believe I heard gun shots. So many people were screaming though I don’t think I would’ve even heard it. Definitely the scariest situation I have ever been in.”

Walmart temporarily closed the store after the altercation. The store has reopened. 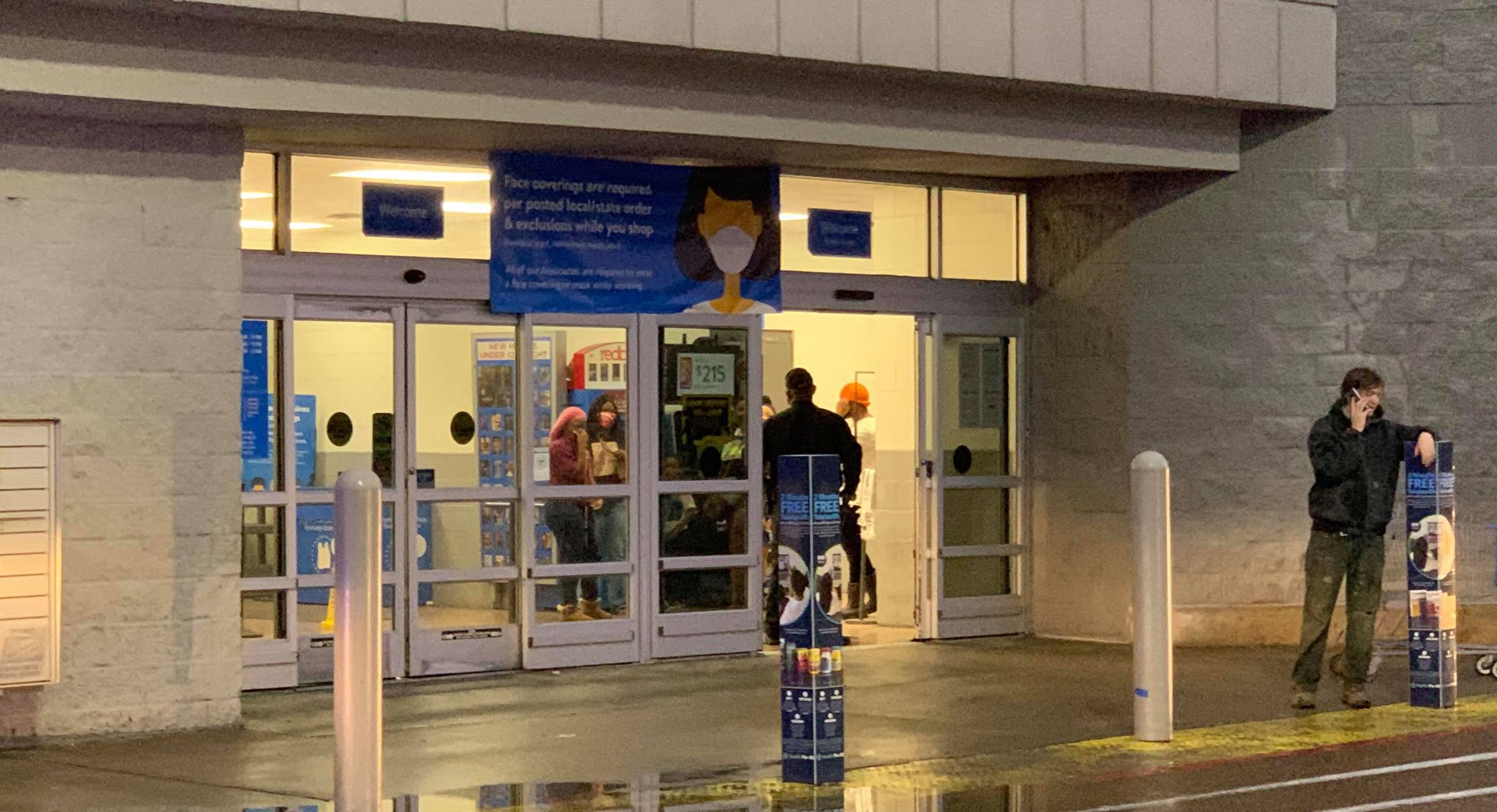 “There were groups of individuals who displayed firearms. We have made contact with one of the individuals involved and they are cooperating with our investigation” said Captain Mike Bryant with the Vicksburg Police Department.

One person has been taken into custody.