Malcolm Butler gets released from the Tennessee Titans 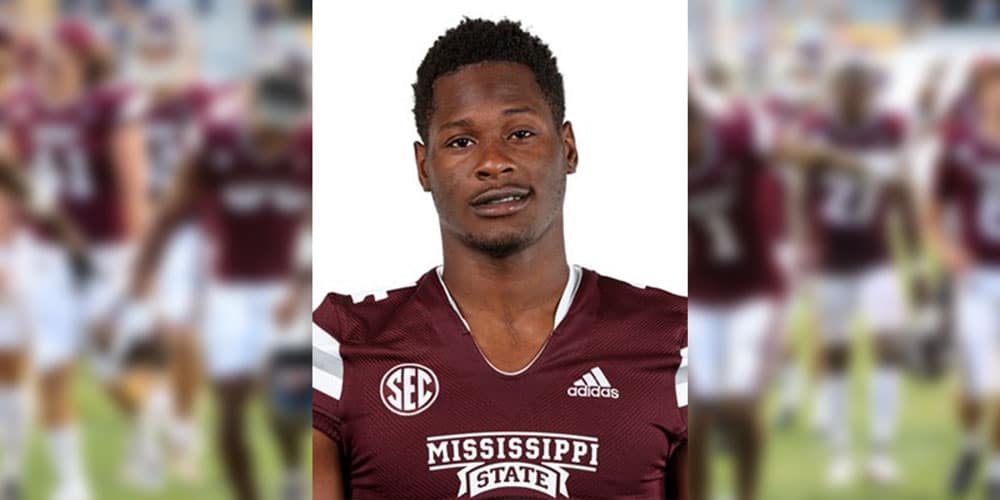 Mississippi State University football player Malik Heath’s career may be under scrutiny after a video surfaced Thursday of Heath bragging about kicking a Tulsa player.

The video of Heath was posted on social media Thursday afternoon. It shows Heath having a good time while watching the video of the fight after the Bulldogs victory over the Tulsa Golden Hurricane earlier in the day.

This man is on here laughing about kicking someone in the face and then running away scared 🥴 bad look #ArmedForcesBowl pic.twitter.com/449vYLXzYa

Heath, a junior at MSU, plays wide receiver. He caught three passes for 16 yards in the 28-26 win over Tulsa in the Armed Forces Bowl.

Players from both MSU and Tulsa engaged in a brawl after the game. In the video, Heath is seen kicking a player on the opposing team. The fight was eventually broken up by police and coaches.

When questioned about the fight, MSU coach Mike Leach couldn’t explain what started the brawl.

“I don’t know,” Leach told reporters. “That’s a good question. All of a sudden there was a mosh pit out there.”