VIDEO - Shooter leads police in pursuit from Edwards to Vicksburg

A suspect in a blue Honda Civic was sighted firing several shots around the town of Edwards in Hinds County Wednesday before leading police on a high-speed pursuit ending in Vicksburg. 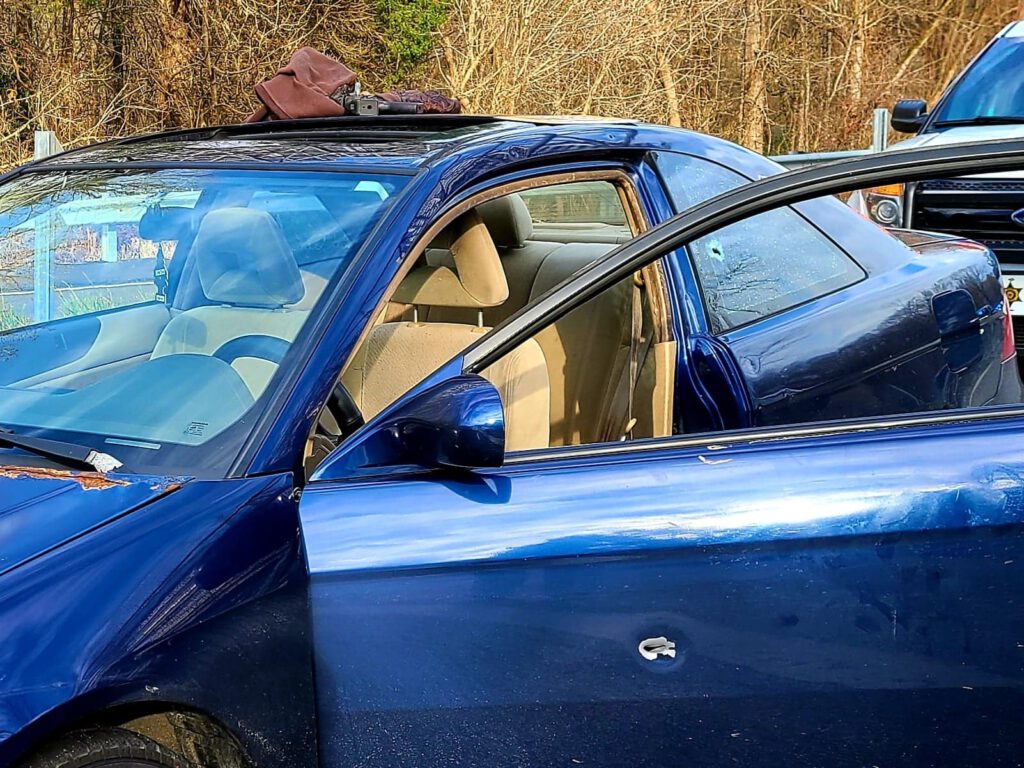 Edwards Police Chief Terence Crump pursued the suspect from Edwards onto Interstate 20 before apprehending the suspect at mile marker 6, near the U.S. Highway 61 exit in Vicksburg. 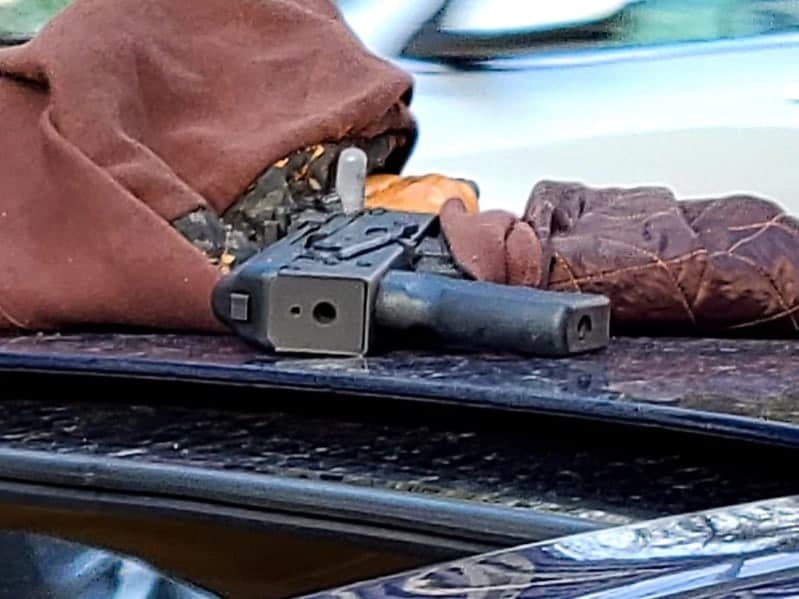 Weapons were recovered in the vehicle (photo by David Day)

It is possible that some people were hit in the shooting spree.

“I’m not quite sure on injuries back in Edwards,” Chief Crump said. “We received a call that there were two people that showed up at the hospital with gunshot wounds. We’re going to send a representative from our department over there to see if it is connected with this crime.”

It is not clear at this time if the reports from the hospital involved this shooter. The Vicksburg Daily News will provide additional information as we receive it.

Flaggs: Lowering crime is the city’s No. 1 priority for 2021