Pace provided updates on the progress of the fire investigation, the condition of the deputies who entered the burning home without protection to attempt to rescue the boy and expressed sympathy for the victim’s family.

He said that the initial site investigation has found no signs of suspicious origins for the fire, however the official cause has yet to be determined.

Deputies Michael Rainey and Dustin Keyes were treated and released by Merit Health River Region within a few hours Tuesday. Both are resting at home at this time and are expected to fully recover.

Sheriff Pace also expressed his condolences for the family of the young boy. “It’s so tragic any time someone dies under these circumstances,” Pace said.  “But when it is a child, it just magnifies the pain and the grief.” 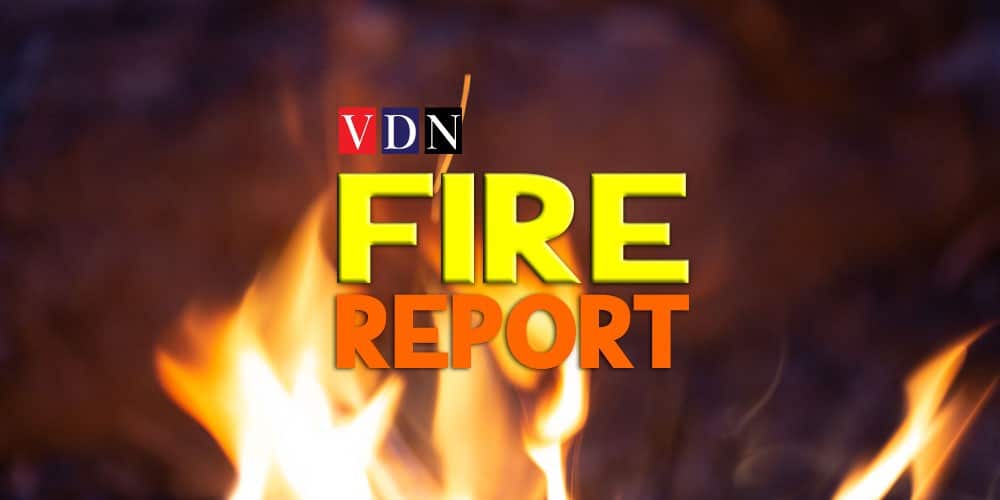 Vicksburg firefighters responded to a house fire at 126 Sherwood Drive off of Porter’s Chapel Road just before 6 p.m. Saturday.

The fire originated in the kitchen area and caused heavy smoke. No one was home at the time of the fire and there are no injuries.

“Fast response from firefighters on Engine 2 and Engine 8 saved the home from having extensive damage,” said Vicksburg Fire Chief Craig Danczyk. They remain on the scene removing smoke and heat from the home. 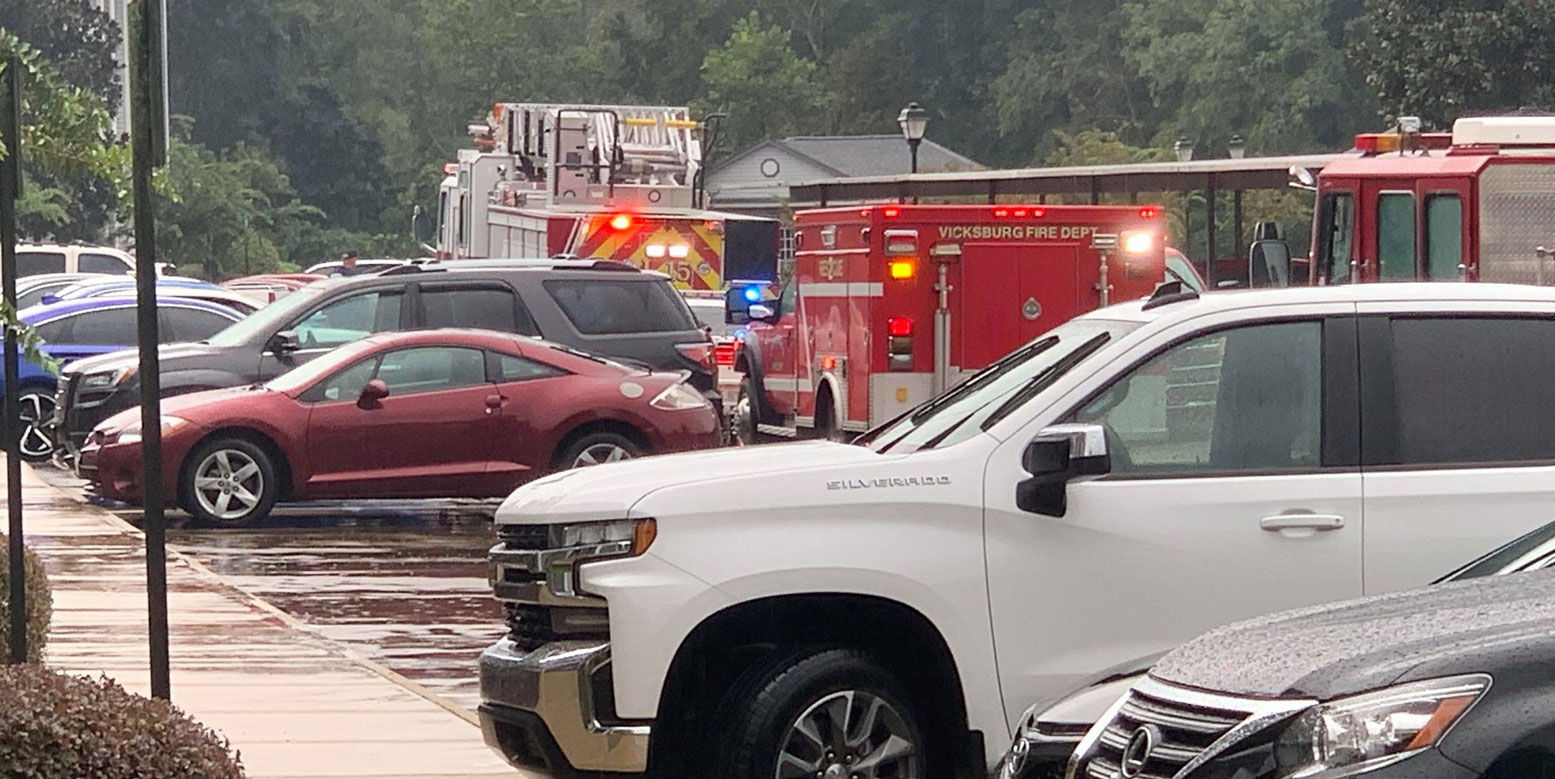 Vicksburg firefighters responded to a structure fire at The Park at Milestone at 6332 Common Circle at 11:26 a.m. Friday.

A resident reported smoke coming from below their unit.

The fire was quickly extinguished and the cause of the fire remains under investigation. 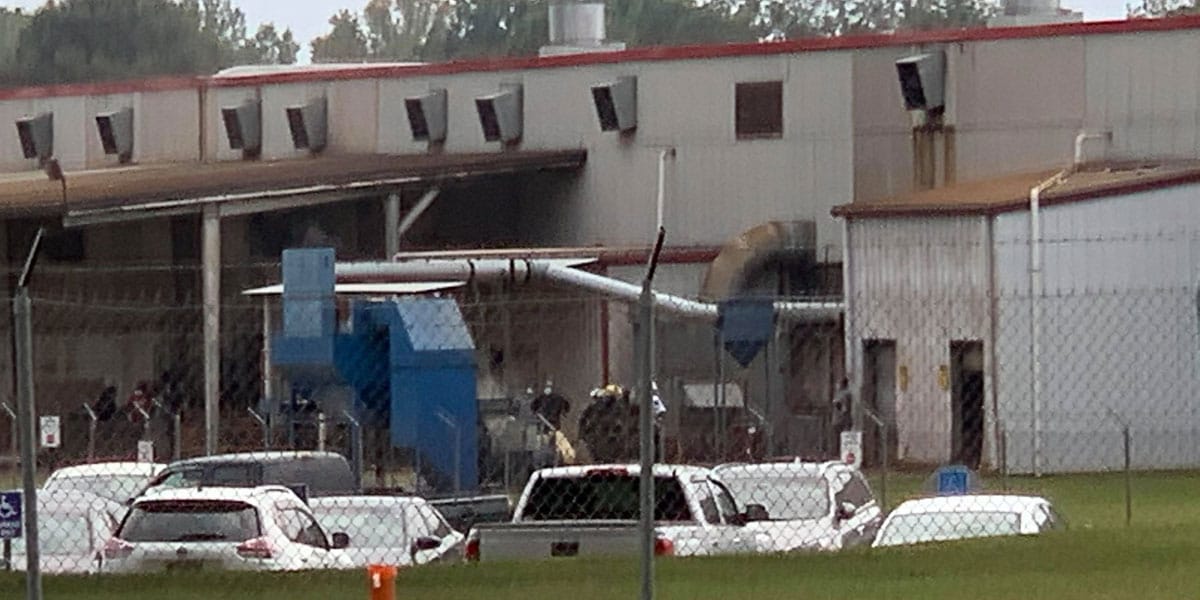 Eaton Cooper Lighting at 5035 U.S. Highway 61 South in Vicksburg was the scene of a fire Thursday morning.

Vicksburg firefighters were dispatched to the fire at 8:07 a.m. The call indicated flames and smoke were showing. Upon arrival firefighters found a piece of industrial equipment on the south side of the facility on fire, and they were able to quickly extinguish it. It’s unclear what caused the fire at this time.

All employees were evacuated from the building and are safe. No injuries have been reported.