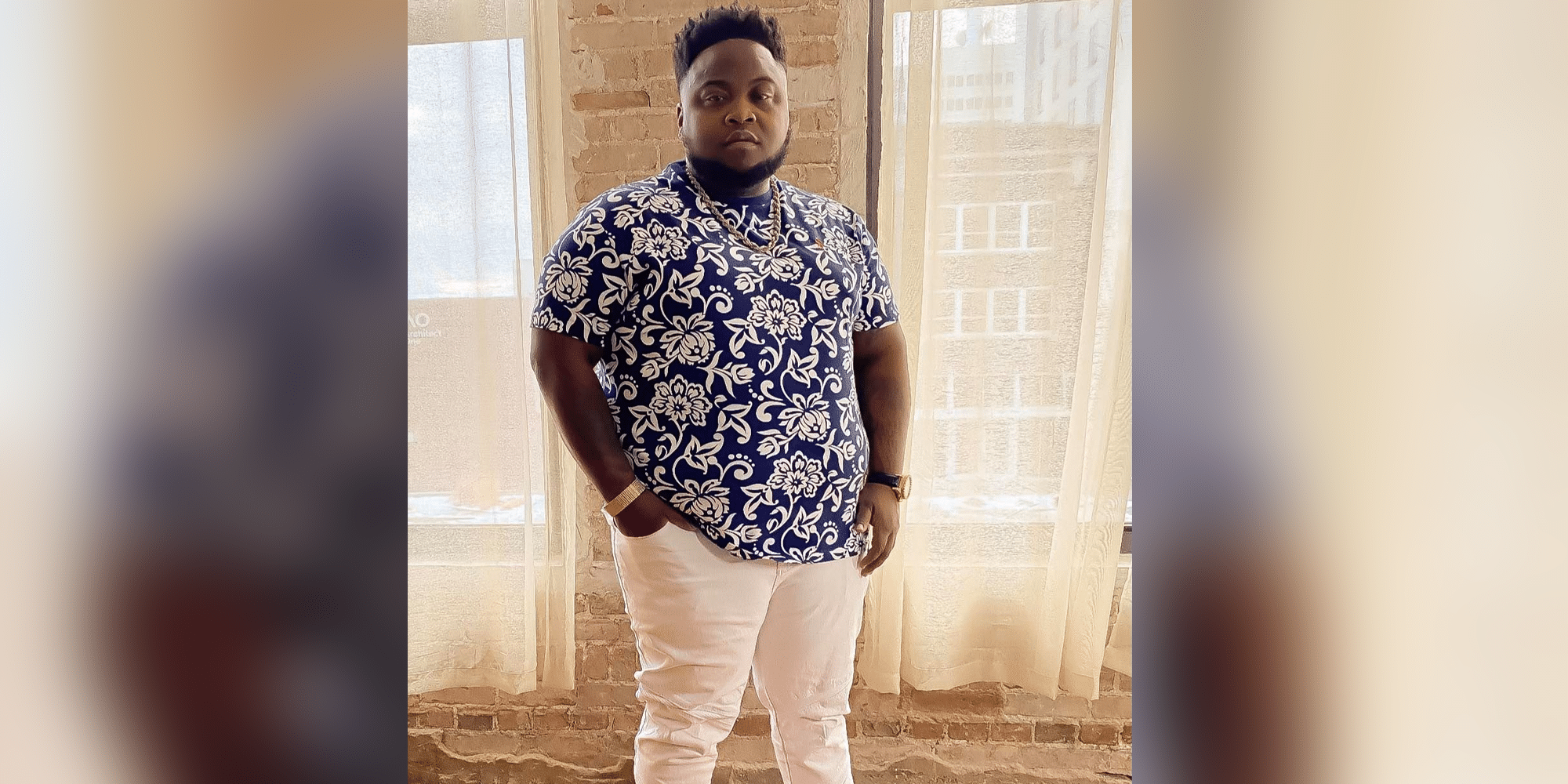 Rapper T-Rell expressed his condolences to individuals who died from gun violence in Vicksburg on Friday in a short video that was posted on social media.

T-Rell works closely with Vicksburg native and TRM affiliate Ray Ashton, aka Ray Bandz, who is becoming a great asset in the music industry.

Ray Ashton hopes to create a music pipeline and give Mississippi artists a chance to make it to the next level, as he has ties to some top people in the music industry. 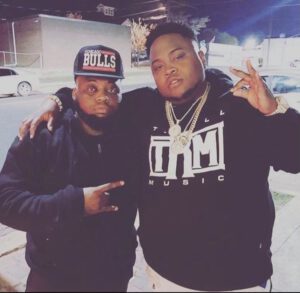 The Kansas rapper  T-Rell called for an end to violence in Vicksburg during his video clip that many people have already shared on social media.

T-Rell is a singer/rapper who has recently been blowing up in the music world and has been in songs with major rappers such as Lil Boosie and Kevin Gates. T-Rell is now signed to Grammy award winning artist Nelly’s record label.