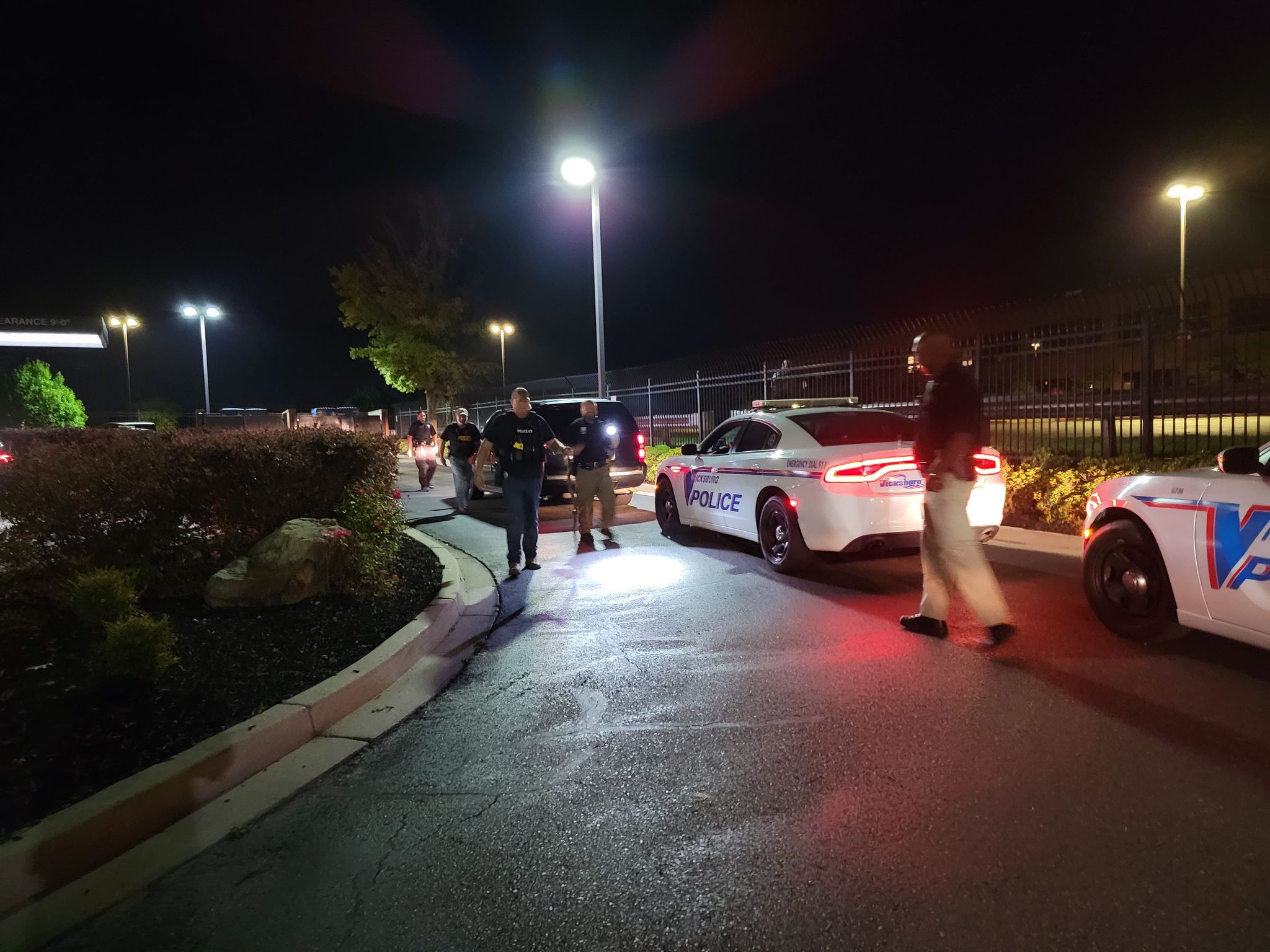 An aggressive chicken snake gave customers and staff at the Wendy’s restaurant on Clay Street a bit of a scare Friday night.

The snake had moved on from threatening Wendy’s patrons and was in a stand-off with a black cat just over the property line onto the Corp of Engineers office side of the fence when officers arrived.

Officer Donnie Heggins was able to capture the large reptile without incident and identified it as a chicken snake.  The snake was removed and taken to a safe location.

Although the snake obviously felt threatened and was acting aggressively, chicken snakes are nonvenomous and normally fairly docile in temperament.