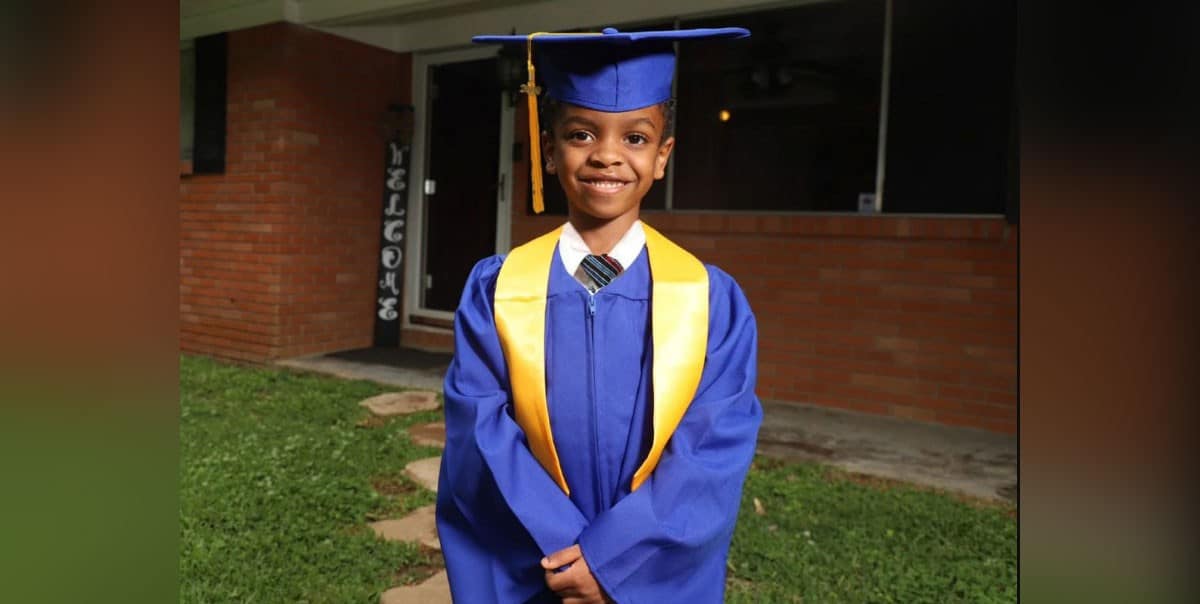 Six-year-old Kealen Andrew has been identified as the child who died in last night’s fire in Warren County, county coroner Doug Huskey has confirmed.

The fire began around 1 a.m. Tuesday. Two other residents of the home escaped; however, Andrew died because of the blaze. Two deputies and a neighbor attempted to rescue him but were unsuccessful.

Huskey pronounced Andrew dead on the scene after his body was recovered.

Two deputies were taken to the hospital for smoke inhalation.