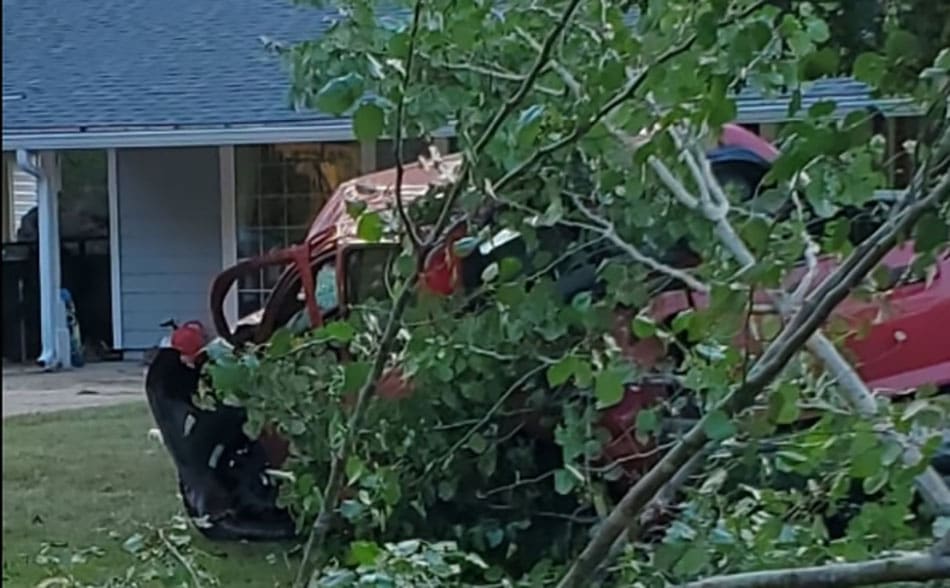 The driver killed in a crash on Tiffentown Road Sunday has been identified as 20-year-old Nicholas Seth Alexander of Pascagoula, Mississippi.

Alexander was traveling west on Tiffentown Road when his 2008 Toyota pickup left the roadway in a curve.  Investigators say the truck crashed into several trees and overturned.  Alexander, who was not wearing a seatbelt, was ejected from the vehicle.

Deputy Robert Jackson is leading the investigation into the crash.  Authorities say that initial information suggests that speed was a factor in causing the wreck and that it does not appear that other vehicles were on the roadway at the time of the accident.

The Vicksburg Daily News team extends our sincere condolences to the family and friends of Nicholas Alexander.