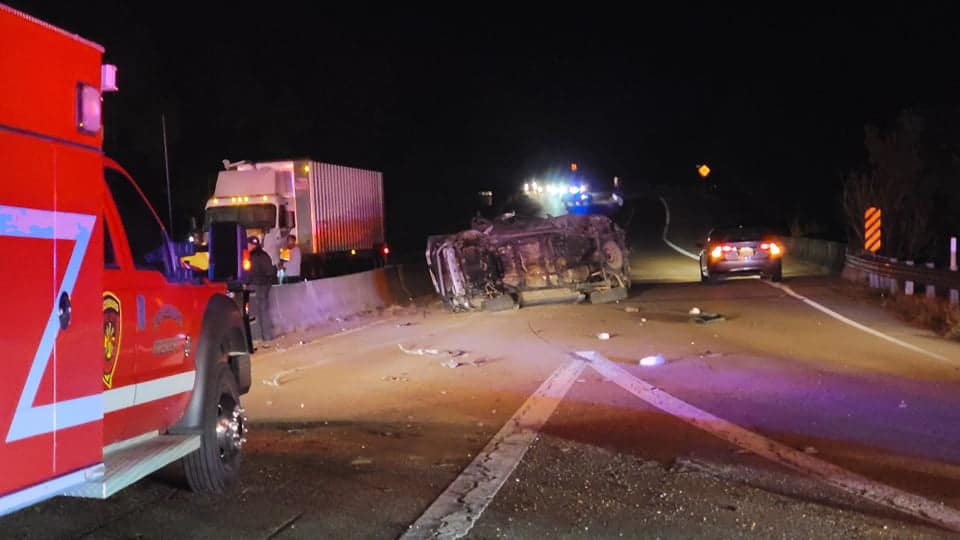 The Mississippi Highway Patrol has identified the victim in Friday night’s crash as Steven R. Carter, 30, of Valdosta, Georgia.

Carter was driving on Highway 3 when, for unknown reasons, his Toyota Tacoma lost control and crashed, landing on its side. Carter was ejected from his vehicle and sustained injuries. 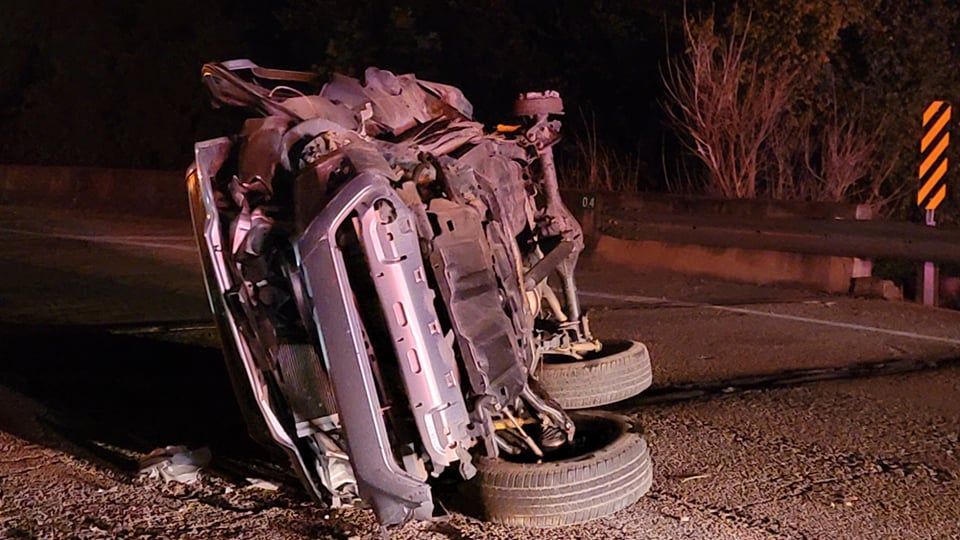 Mississippi Highway Patrol responded at around 11:12 p.m. to the scene. First responders called in AirCare to transport Carter to the University of Mississippi Medical Center. Paramedics treated him on site until the helicopter arrived. 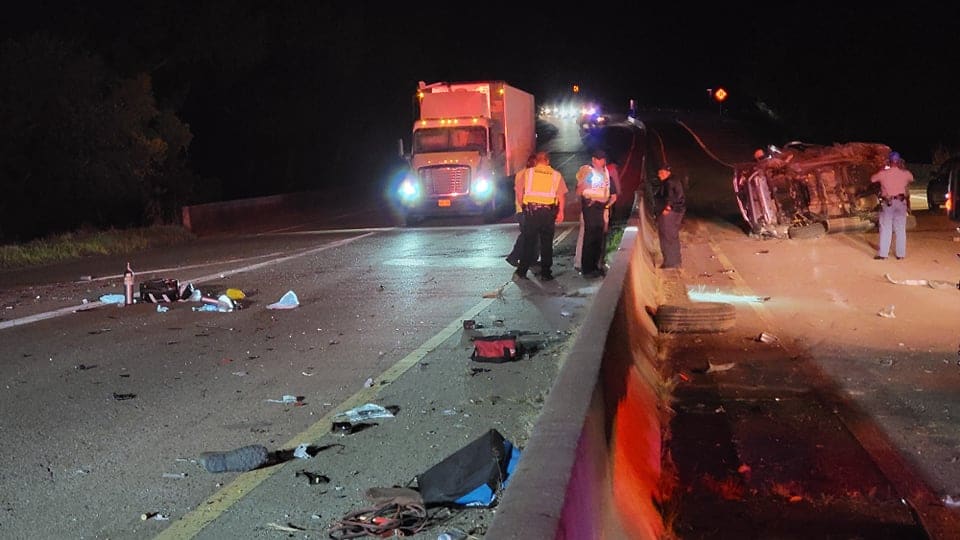 Carter is in unknown condition at this time.