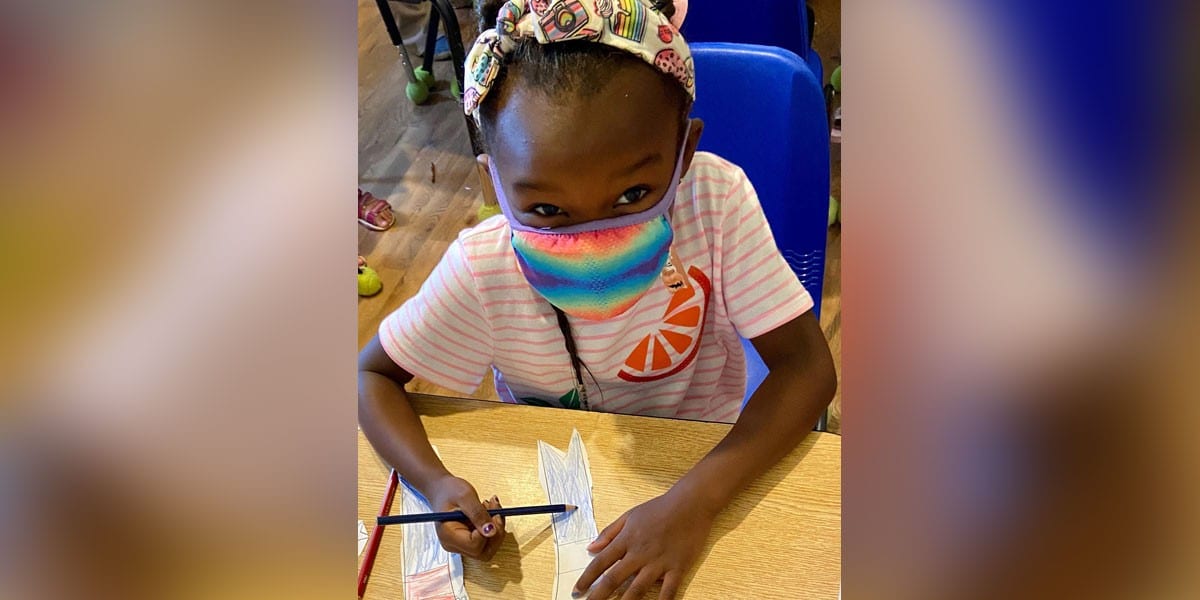 If you were alive during the terrorist attacks on Sept. 11, 2001, there’s no doubt you remember everything about that day. You likely remember exactly where you were and can recall the emotions you experienced as you watched the planes fly into the towers and the devastation that followed. The events of that day are cemented into our collective consciousness.

But what about the generation of Americans who weren’t born yet? Children will undoubtedly hear about that day, but the events are as distant as anything else they will read in a history book. What can be done to teach children about the events of that day? Say the words “al-Qaida” or “Taliban” to a child, and you’re likely to be met with a blank stare. Say “hero” or “courageous” however, and you’ll be regaled with stories that will most likely include police officers and firefighters.

“Remembering Sept. 11 gives us a great opportunity to talk to children about the heroes of our communities, those men and women who actually rush toward danger in times of emergency,” Sowells said. “Police, paramedics and firemen are important role models for our children.”

Added Heldenbrand, “It’s also very comforting for small children to know there are ‘good guys’ on our side that we can turn to when things go wrong.”

It was this knowledge that inspired the students to want to make thank you cards and pictures to be delivered to police officers, firefighters and other first responders in Vicksburg. The youngest Agape students spent time this week coloring red, white and blue ribbons, cutting out stars, and pasting golden letters that spell out “Thank you, Hero!”

When asked why she was working so hard on her card, 5-year-old Daphne Lotufo said, “Because the firemen and the policemen are very brave, and they should have fancy cards because they care so much about keeping us safe from bad stuff.”

Vadin Flaggs, 6, proudly displayed her card and said that it was for her “Papaw Jack.”

“He always helps people and is brave and good at keeping people safe,” she said. “He makes sure I’m safe before he does anything else. He’s very courageous. He deserves to have a bunch of cards and stars!”

When discussing the importance of learning about Sept. 11, 2001, student Belle Townsend said, “Everybody should learn what happened that day. All of those Americans got killed, and they were important. And the policemen and firemen got killed because they ran into buildings that were on fire! I mean, who does that? We can’t just forget about them.”

That’s an important lesson no matter what your age.

Those who keep us safe: Daniel Harris

Sherman Avenue Elementary recognizes teachers who go ‘above and beyond’