David O'Neal helps prepare plates to be distributed to the community. (Photo by David Day)

With Thanksgiving underway, many have come together under one roof to enjoy a meal with relatives, friends and loved ones. For Vicksburg, that table has been as large as the community itself.

Throughout the month, we have seen the community come together to support the needs of others in a way that only Vicksburg can. The community united this Thanksgiving behind a common goal: No one will go without a meal on Thanksgiving in Vicksburg (We’ll credit Martha Thomas for that line). 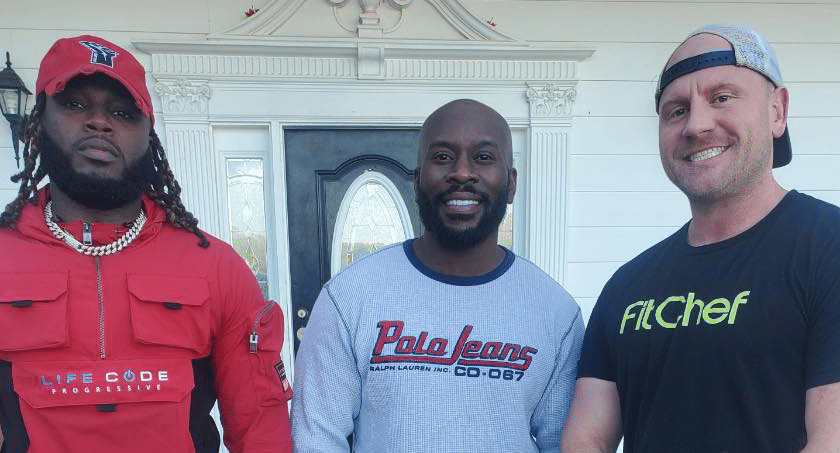 Malcom Butler hasn’t forgotten home. With the help of his family, the two-time Super Bowl champion was able to provide 21 local families with meals. 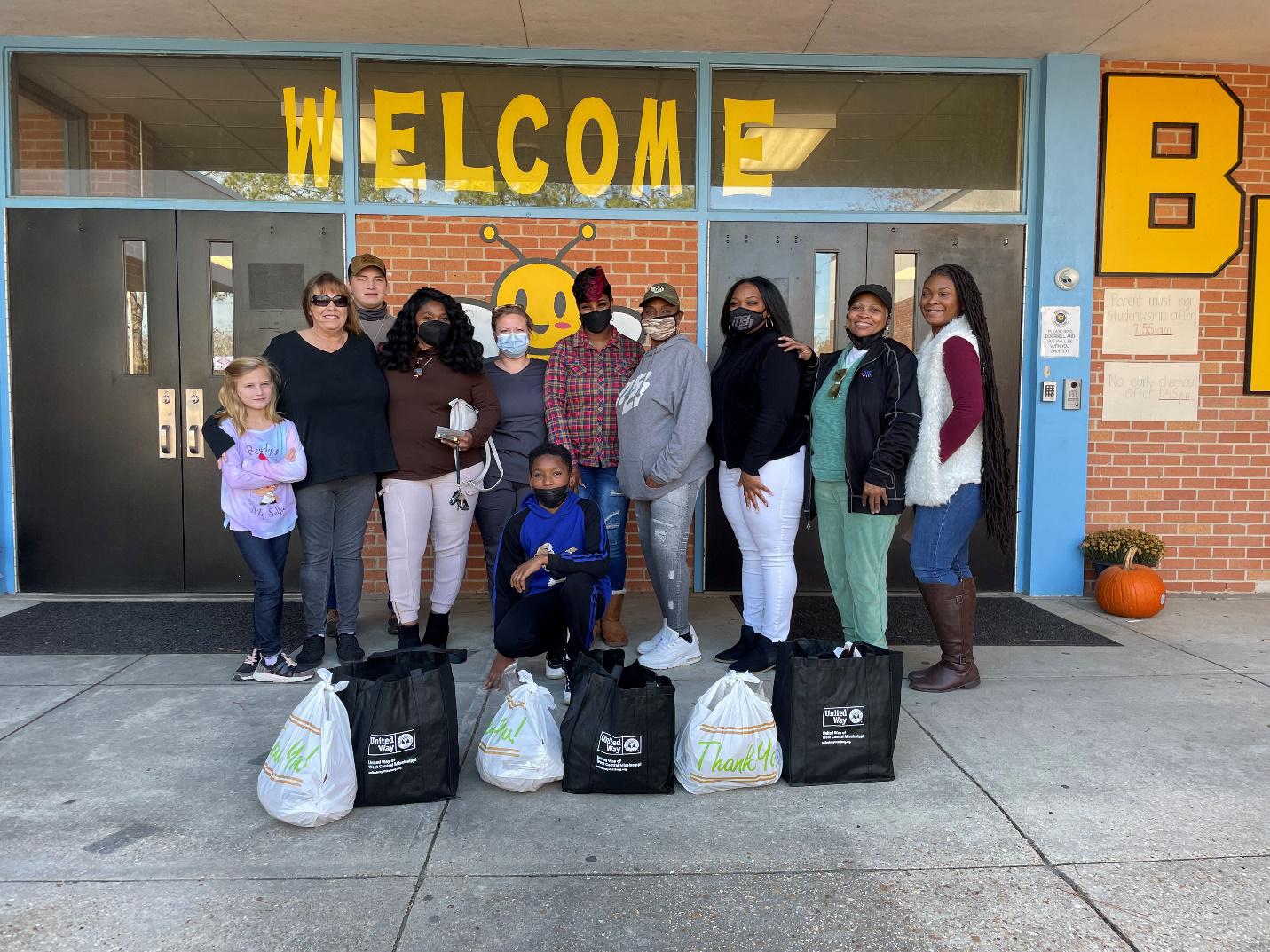 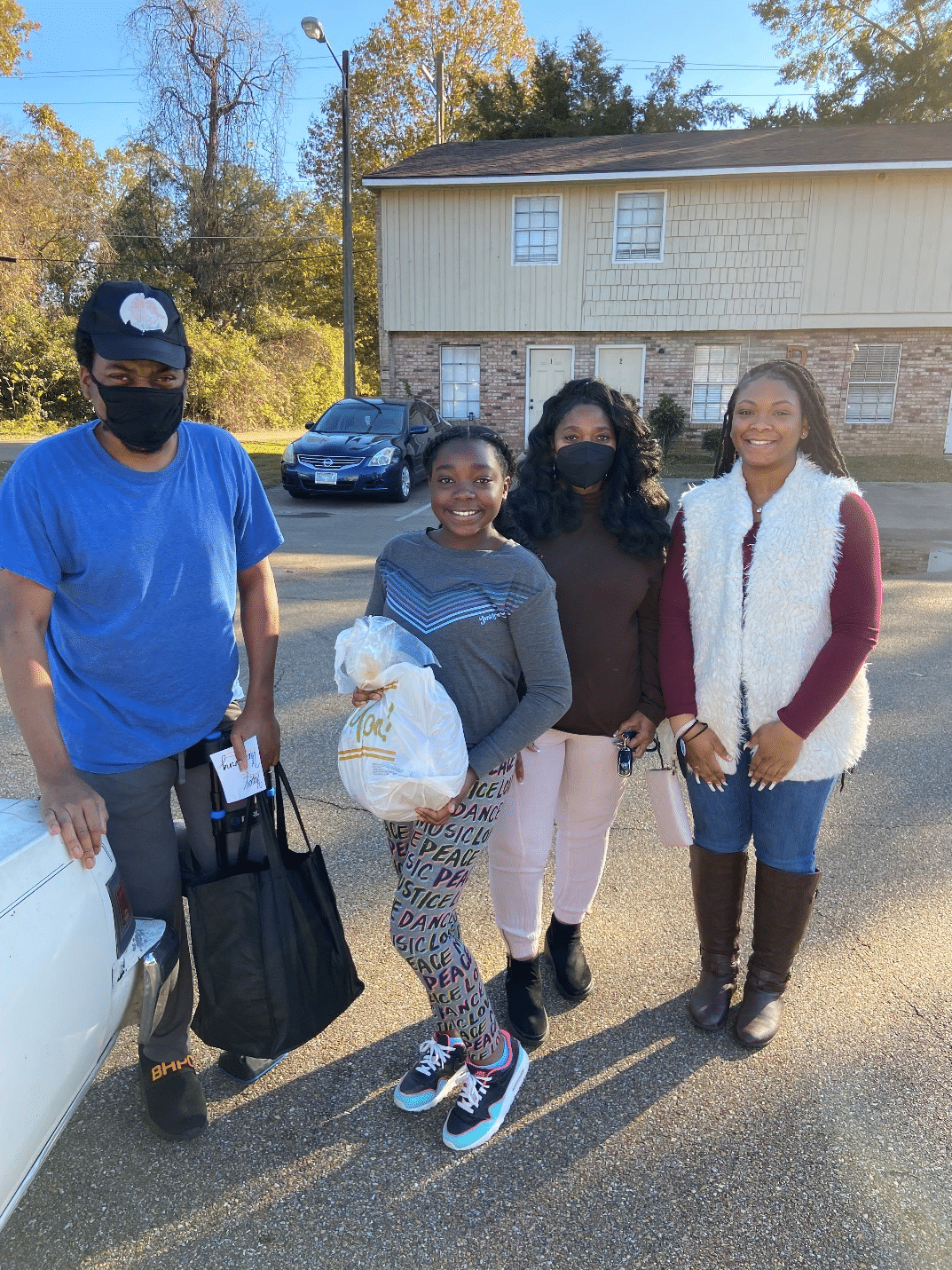 Each family received a smoked turkey from Goldie’s Express, a variety of seasonal sides like yams and green beans, dressing, rolls, dessert and iced tea, as well as a $25 gift card to a local grocery store.

Martha Thomas continues to carry the torch her mother carried and cooked up 300 plates for the community. 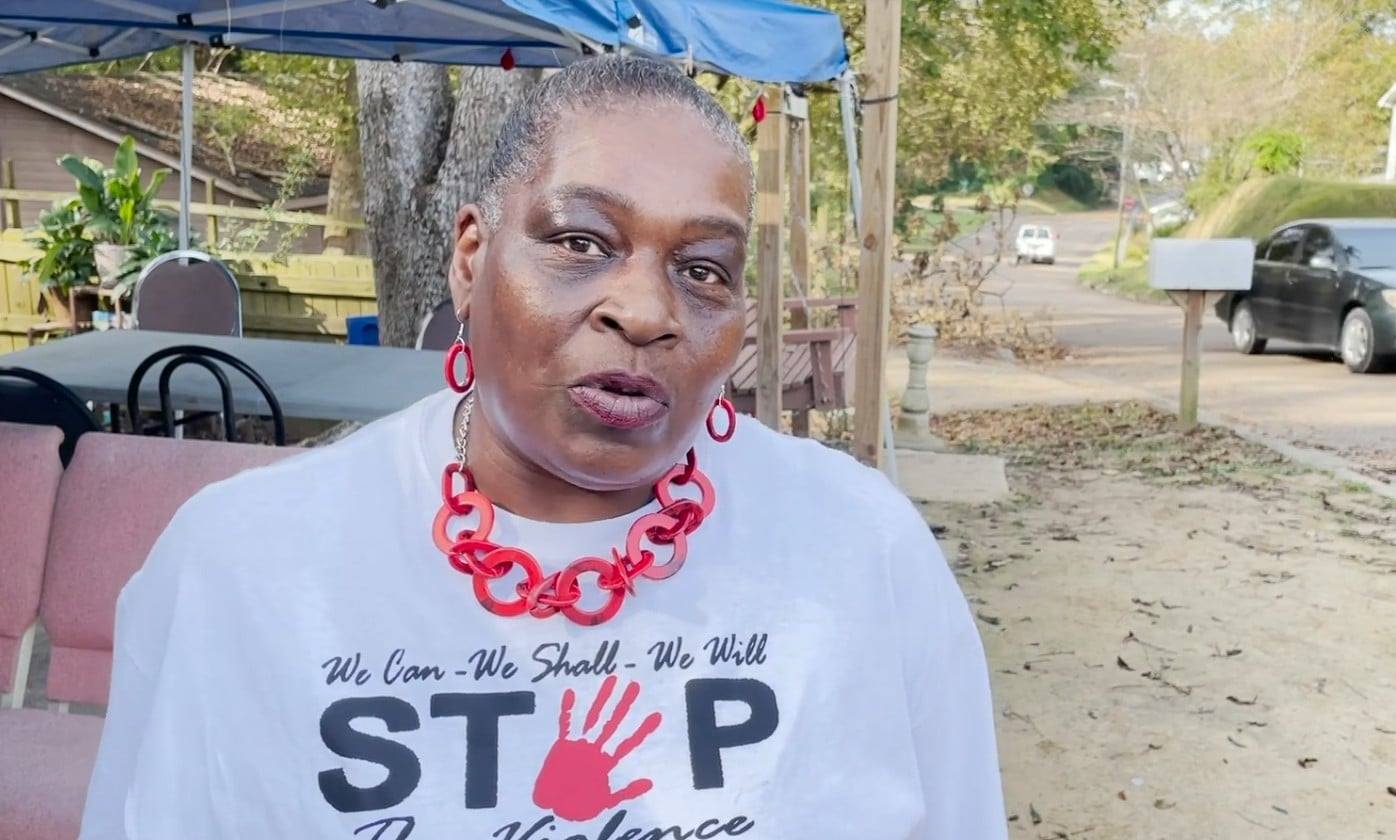 Thomas hosted plate pickups from her home and even set up a hot plate distribution at Delia’s Park (Marcus Bottom) on Halls Ferry Road. The Vicksburg Police Department once again stepped in to help with delivery.

Many other community members also pitched in and provided meals to families in need and each one made a positive impact in the community and deserves a special thank you.

Suffice to say, Vicksburg has defined the word ‘community’ this season. As we all sit around the table and give thanks, let’s give a special one to our neighbors.