Black Bears got a close win at the YMCA on Monday

Senior prep Vikings got a win over the Bulldogs on Monday

Sean Payton is stepping down as Saints head coach

The Bears got a big win at the YMCA on Monday

Holt had 13 saves for the Lady Vikes on Friday 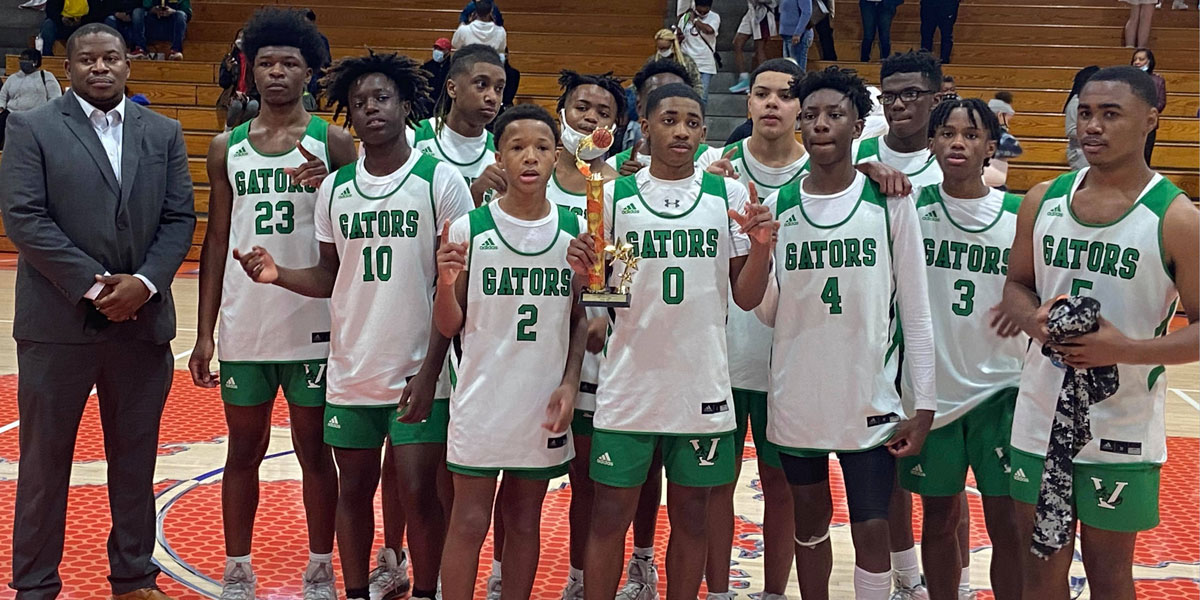 Coming prepared to play, it didn’t take the Gators long to start scoring. By the end of the first quarter, Vicksburg led 14-6.

Tyler Henderson led the Gators in points, finishing with 15 on the day. He was all over the court and couldn’t be stopped.

Vicksburg continued to punish Germantown on the board, taking a 20-point lead going into the fourth quarter. The Gators rarely allowed the Mavericks to get to the goal. Kealon Bass and Davian Wills both played crucial defense in the victory, each adding 7 points to the win while teammate Jaheim Cattlin scored 6.

Head Coach Julius Williams was pleased at how his team played until the very end to bring home the well-deserved championship.

“I’m just proud of the boys for overcoming adversity and becoming a family and representing Vicksburg,” Williams said. “We have a lot of pride at Vicksburg and I never have to worry about them getting their work done.”