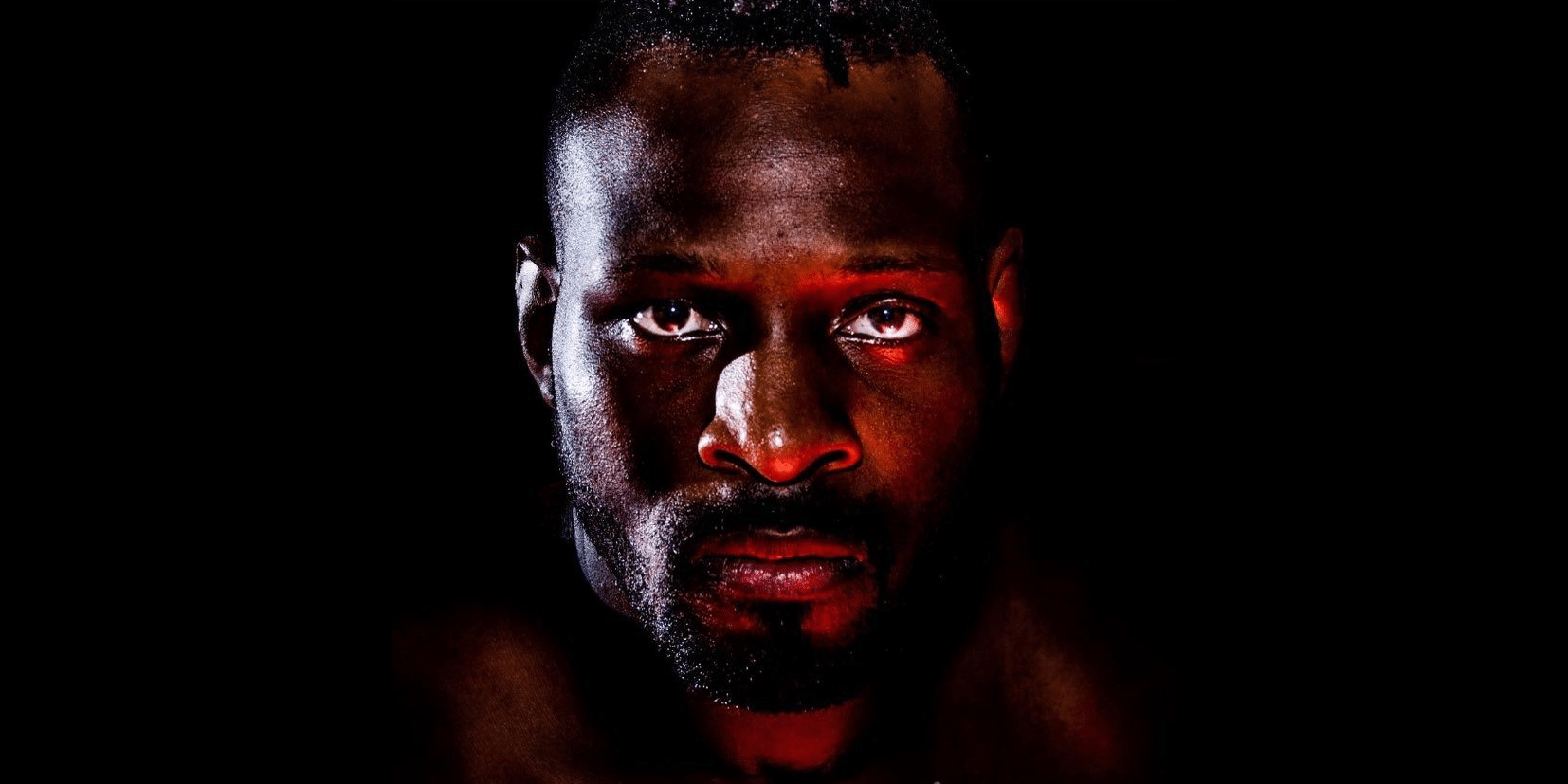 A torn ACL didn’t stop Vicksburg native Martin Brown from getting back into the fighting world; he will take on Bobby Taylor on Dec. 9 in a bare knuckle fight. 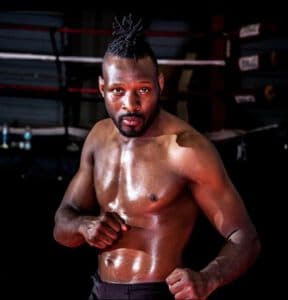 Brown last entered the ring in early February when he defeated Zach Zane on Pay Per View in the second round where his knee popped but was able to still easily win the fight as millions of viewers tuned in to watch.

“I’m training as hard as I can now and I actually feel better than before,” Brown said.

Just a couple of months before defeating Zane, Brown knocked out Juan Pina in 58 seconds.

This upcoming match is a huge deal for Brown because a victory over Taylor will lead to a Lightweight Title Fight shortly afterwards.

Martin, who has knocked out opponents in the U.S and other countries, has a big reputation of landing punches that some of the toughest fight can’t stand.

“I expect to be a champion within the next two to three fights,” Brown said.

Over the years, Brown has really made a name for himself by winning a few title fights not including what’s coming for him in the future. He has proven that he can hang with any fighter who dares to step in front him while Taylor is next up on the list. 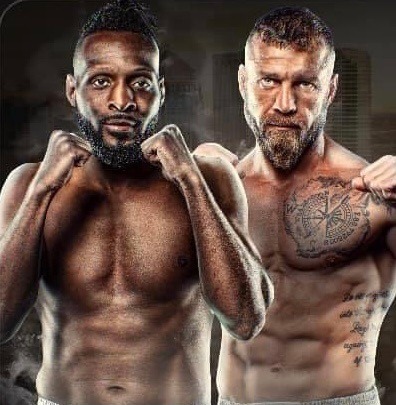 Brown vs Taylor fight will be held in Tampa, Florida and will also be streamed on the BKFC website and app.

Vicksburg’s Champion will keep everyone informed on any public events that will happen before the fight and everyone can support the hometown hero in person or cheering him on while watching the fight live.