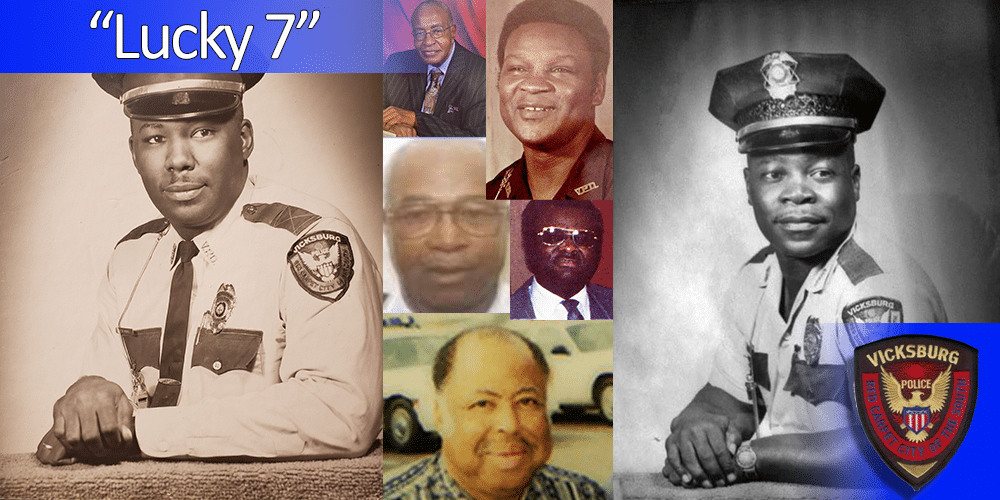 On Wednesday, February 23, 2021 at 1 p.m., the Vicksburg Police Department will unveil a permanent marker to honor seven trailblazers who served in the City of Vicksburg. Dubbed the “Lucky Seven,” these men were the first black officers in Vicksburg.

John William “Joe” Minor was the first black officer hired by the department in 1963. He was joined a few weeks later by Roosevelt Bunch. The duo were introduced to the community during halftime of a Temple High School football game. 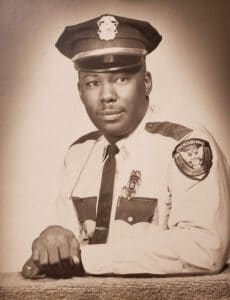 Not being allowed to drive patrol cars, white officers would take them to areas of town and drop them off so they could walk a beat, but weren’t allowed to arrest or ticket white citizens.

As more black officers joined the department, they were finally allowed to drive, but all were assigned to an old black station wagon dubbed VP-4.

Minor went on to serve in numerous capacities within the department, including overseeing the juvenile and detective divisions and rising to the rank of Captain. At the time of his death on August 9, 1996, at the age of 60, Minor was overseeing security for all city buildings and had 33 years of service to the City of Vicksburg.

The colorful Bunch rose to the rank of Lieutenant in the Detective Division. His longtime partner Charles Chisley, who himself would later be Chief of the Department said, “These men integrated the department and battled so that those who followed would have an opportunity.”

Bunch, along with others, successfully sued then Mayor Nat Bullard, and others including the City of Vicksburg in 1976 over promotional and testing practices. The suit changed the way promotions and testing are done to this day.

Bunch passed away on May 10, 2004 at the age of 71, after dedicating more than 30 years of service to the City of Vicksburg. 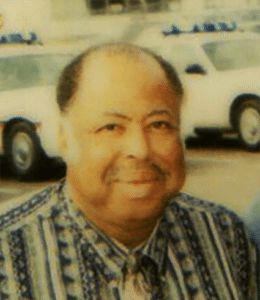 Chief Herman “Billy” Redick joined the department in 1966 and worked his way to the department’s top position on two occasions. He was appointed interim Chief in 1992. However, his brother-in-law, Robert Walker was Mayor, and state law prohibited him from holding the post permanently. Mayor Joe Loviza appointed Redick to the position when he took office in July 1993 and retired two years later.

Redick was also a very accomplished musician, able to play several instruments. Besides playing the organ at his church, he frequently sat in with groups such as the Corvette’s and the Red Tops. Redick passed away on January 8, 2003 at the age of 75. 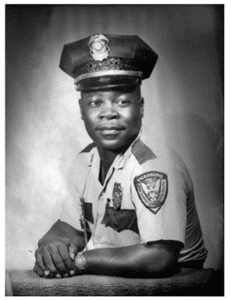 Captain Clyde Harris Sr. joined the department in August 1968 and served until 1999, when he retired as Captain of the Patrol Division. The following year he was appointed to the Civil Service Commission on the recommendation of Alderwoman Gertrude Young. Harris was the first former police officer to sit on the board who oversees disciplinary matters and promotional testing for the city.

Harris served in this role until his death at the age of 75 in October of 2012. Captain Harris also served 25 years in the Army Reserves and was at Ole Miss when James Merideth arrived in 1962. 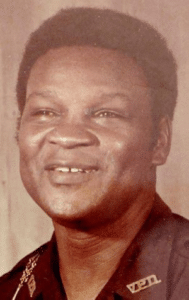 Tom Harris rose to the rank of Lieutenant within the patrol division. Like many of his counterparts in the “Lucky Seven”, Harris was often the subject of discipline that might not have been warranted. Some of these incidents are detailed in the narrative for the above referenced lawsuit. His service began in 1969. 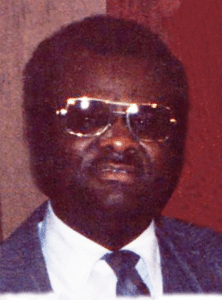 Deputy Chief Walter Cole rose to the position after stints in both the Army and the Air Force. Cole worked as a detention officer for the Warren County Sheriff’s Office following his retirement from the Department.

He was tragically slain in an apparent robbery in the Kings Community on July 23,2008. His killer remains at large. Cole is remembered as a great officer with a big heart. 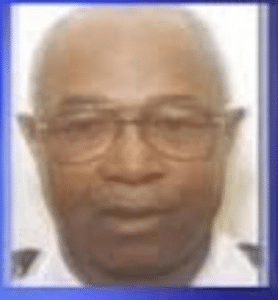 The remaining member of the group who is still alive is James “Boo” Chiplin, who turns 78 this year. At his home in Jackson on Monday, Chiplin recalled being hired by then-Chief Marion Brown. He fondly remembered some of his white coworkers who treated him well, such as the late Lieutenant Keith Little. Chiplin was a member of the department from 1968 through 1974.

He left law enforcement to work in the private sector in construction and was involved in numerous projects including building Grand Gulf. 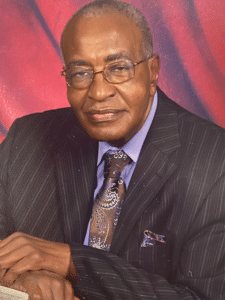 This honor and marker will serve as a constant reminder of the struggles these men endured in an effort to protect and serve the citizens of Vicksburg.

Shelter pups don’t give up