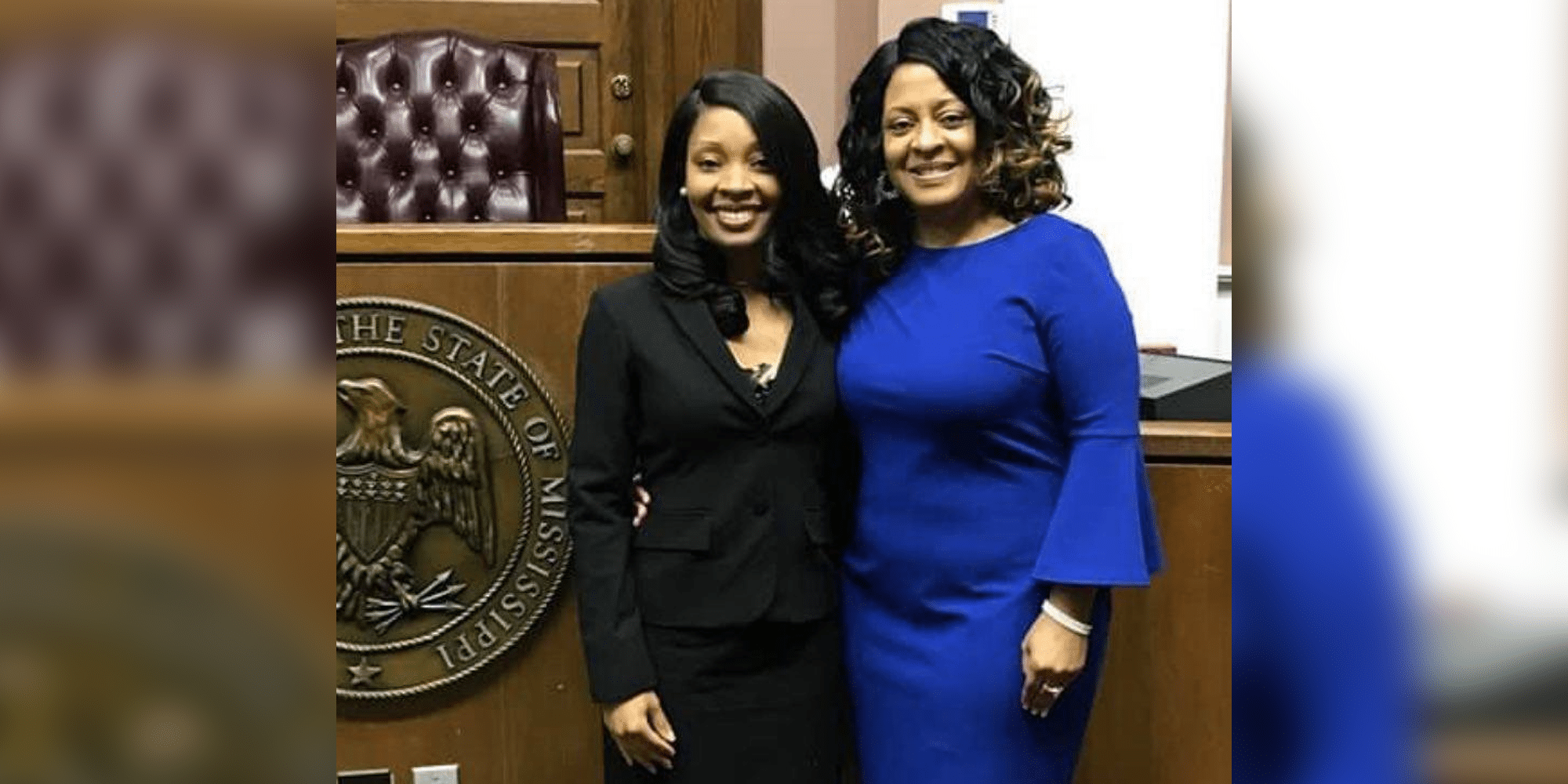 VICKSBURG, Miss. (Vicksburg Daily News) – A few years after pursuing her dream in criminal law, Vicksburg native India Sprinkle has been sworn in as the Assistant District Attorney for the 22nd district.

Born and raised in Vicksburg, Sprinkle graduated from Vicksburg High School in 2010 and soon headed off to the University of Southern Mississippi to major in criminal justice where she is a member of the Alpha Kappa Alpha Sorority Iota Chapter. 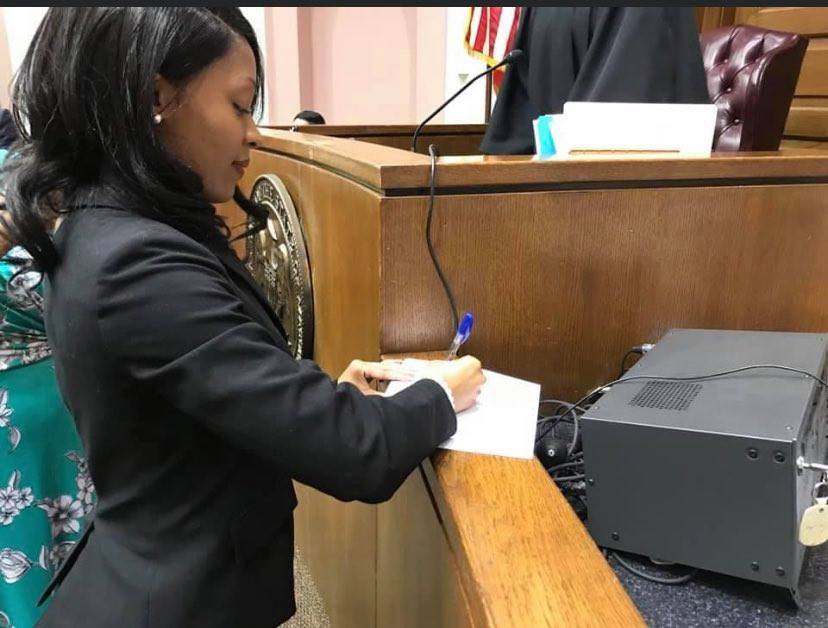 “I decided I wanted to be in the criminal justice field when I was in undergrad,” Sprinkle said. “I had the desire to do it and I love it,” she added.

After wrapping up her bachelor’s degree at USM, Sprinkle made the move the Mississippi College School of Law where she soon began preparing for her career. She graduated from MC in 2018 and was admitted to the Mississippi Bar in April 2019 and soon took a job with the Mississippi Department of Human Services.

“I want to thank God first for putting me into this position,” Sprinkle said. “I would also like to thank my parents Angela Carpenter and Patrick Sprinkle for inspiring and motivating me, and all of my family and friends who stuck by me,” she added.

“A special thanks also goes out to District Attorney Daniella Shorter for giving me the opportunity,” stated Sprinkle.

Now that Sprinkle is off working her dream job a prosecutor, she also hopes to one day become a Circuit Court Judge, continuing her path in the criminal law world.