Vicksburg woman surprises husband with gift of a trucking company 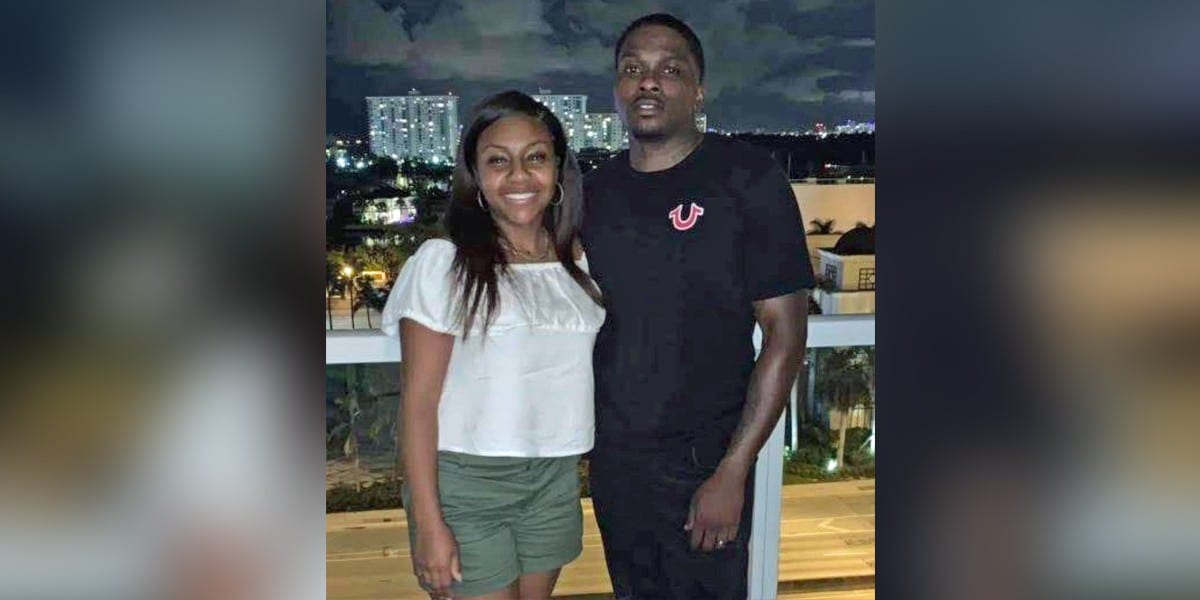 Vicksburg resident Nikitta Hamlin surprised her husband, Donnie Hamlin, with the start of his own dump-truck company last week.

Hamlin thought it would be a great idea to help her husband follow his dream of being a business owner, so she showed her support by putting money aside to help start the company.

“Over the years, Donnie always wanted to be his own boss and as his wife, I always wanted him to do what’s best for his family and what he loves to do,” Nikita said. “I asked why did he want to be a truck driver, and he said that he didn’t know but he just wanted to work for himself.”

The Hamlins have been married for one year and together for five years. Donnie Hamlin has always wanted to be a truck driver, which his wife supported.

“I would always remind him that he has three kids—Zaria, Donnie Jr., and Darren—that depend on him,” Nikitta said. “Donnie is a huge procrastinator, and me being the person that I am, I always stayed on top of things so he wouldn’t slack off.”

With a company that will soon be up and running, Donnie can fulfill his dreams of being a business owner thanks to his wife.

Additional rescue teams on the water at Eagle Lake – VIDEO