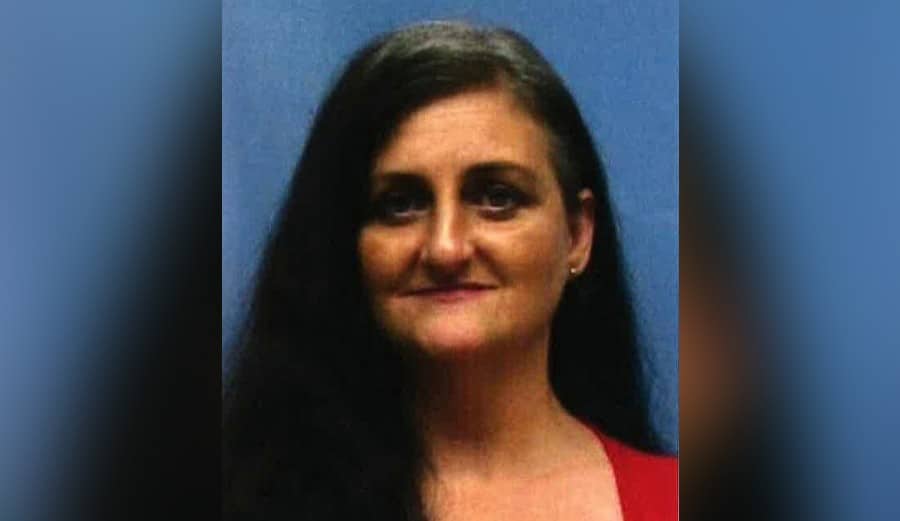 Jimmie Michelle Chapman has been located and is safe.

The Vicksburg Police Department is reporting a missing woman.

Jimmie Michelle Chapman has not been seen since March 22. She was reported missing on Wednesday, March 25, at around 5 p.m.

Chapman is a white female, 44 years old, with black hair and blue eyes. She weighs approximately 120 to 150 pounds and is 5 feet tall.

Her last known address is 1905 Baldwin Ferry Road in Vicksburg, and she was last seen in the Clay Street area.

Chapman does not have any known disabilities or illness.

If you have any information about Jimmie Michelle Chapman, please call the Vicksburg Police Department at 601-636-2511.

Officers responded to the Storehouse Food Pantry, 629 Cherry St., regarding a commercial burglary at 9:56 a.m. The complainant reported three cases of hotdogs, various meats, three cases of tuna and a pull cart were missing.

At 10:32 a.m., officers responded to a call of shots fired in the area of Drummond, Harris, Dewitt and Cherry streets. They checked the area and found no evidence of shots fired.

Mask making in full swing in Vicksburg and Warren County