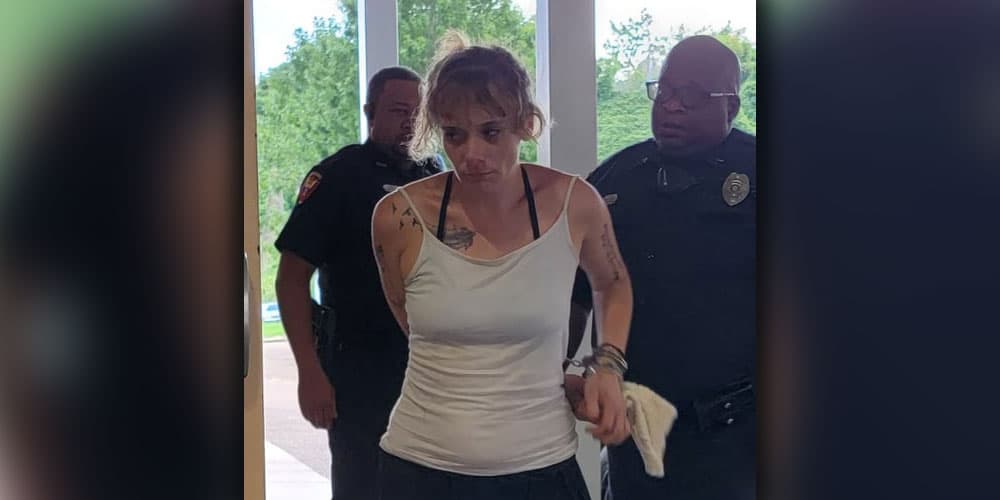 Vicksburg Police responded to New Life Ministries, located at 3529 Wisconsin Avenue at 5:15 p.m. on Friday in reference to a burglary.

Officers at the scene spotted Brandi Powers, 30, of Vicksburg, attempting to leave the area.

Officers apprehended and arrested Powers for business burglary. Powers is also facing charges of an additional burglary and auto theft from a June 21 incident at CJ Williams Mortuary Services at 4310 Halls Ferry Road.

Powers appeared before Judge Penny Lawson on Monday where she was bound to the Warren County Grand Jury with a $55,000 bond.