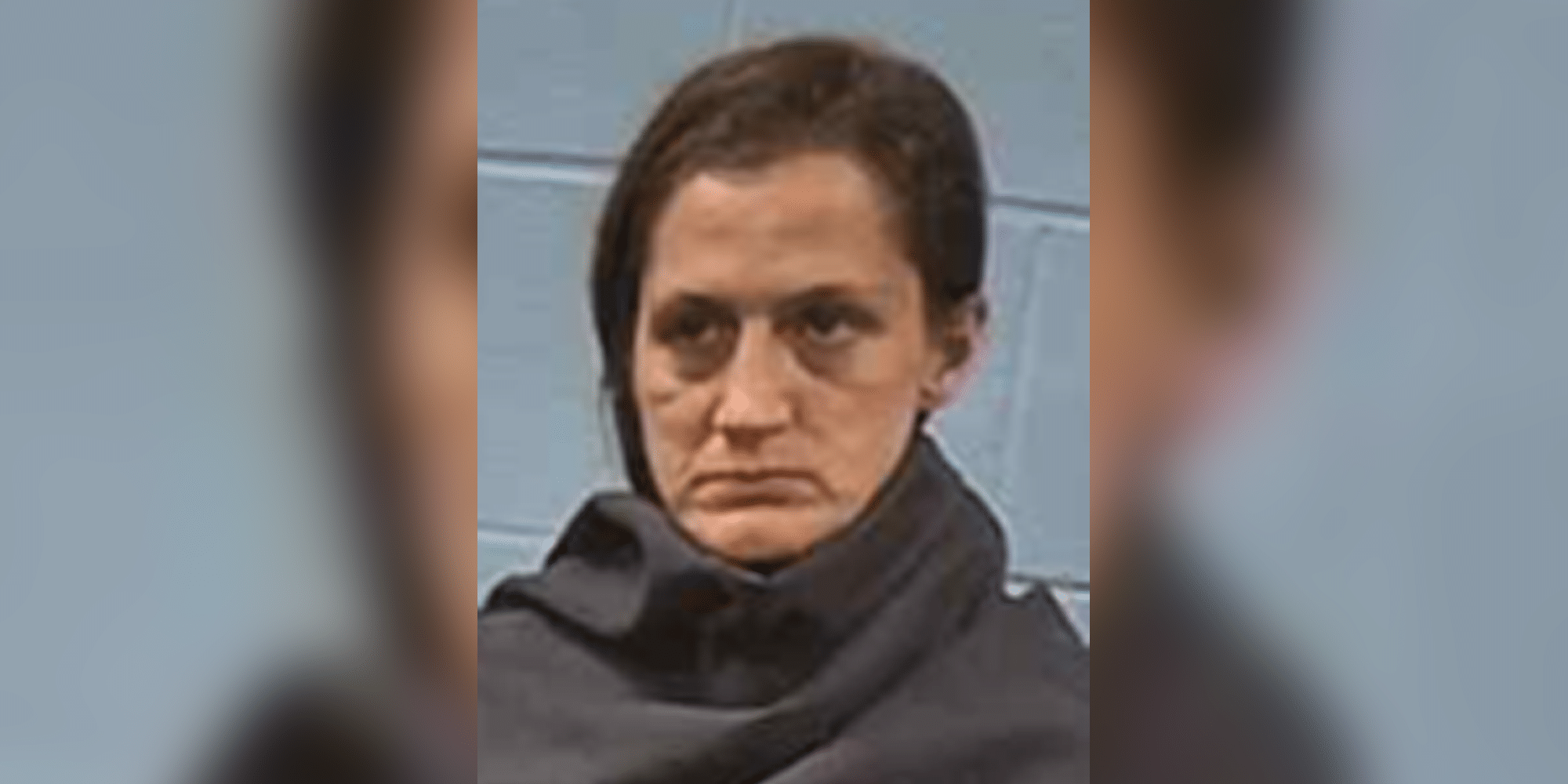 Amanda Smith, of Vicksburg, was arrested on Thursday on a warrant when police found her in possession of methamphetamine.

Following a traffic stop on Clay Street on Thursday morning, Smith was found to have an active warrant for another department. Smith was then taken into custody to be booked into the police station.

Upon being booked, police discovered Smith was in possession of two grams of methamphetamine.

She appeared before Judge Angela Carpenter on Thursday in Vicksburg Municipal Court where she was given a $2,500 bond and bound to the Warren County Grand Jury.