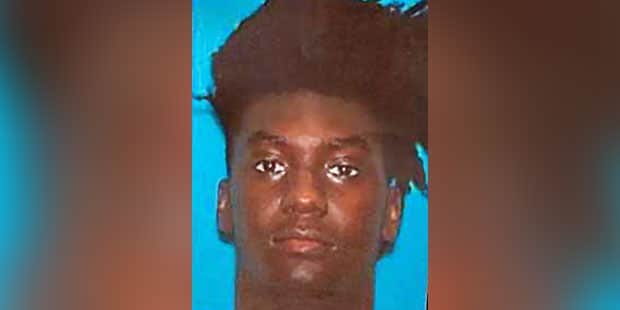 Deshawn Xavien Douglas, 18, of Vicksburg, has been arrested in connection with a shooting in Brandon, Mississippi.

The victim was shot multiple times Monday afternoon, according to the Rankin County Sheriff’s Office.

Douglas was taken into custody without incident at a nearby Regions Bank after a search of several hours, WLBT reports. Sheriff Bryan Bailey said the shooting resulted from a property dispute.

The condition of the victim is not known.