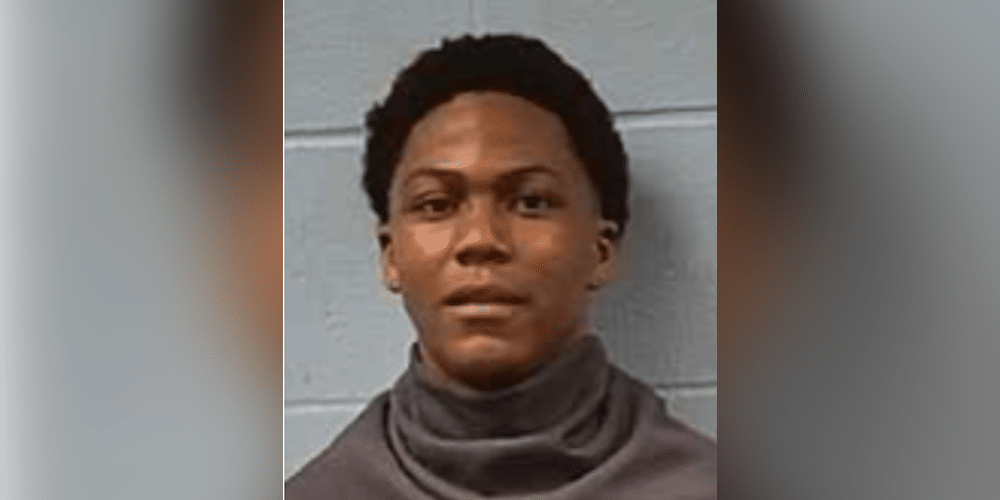 Jadarius Funches, a 15-year-old resident of Vicksburg, was arrested Monday night and charged with multiple felonies, including a charge of drive-by shooting that shook the public last Friday.

On February 26, 2021, police were alerted to a drive-by shooting incident around the 1800 block of Court Street. A 16-year-old was wounded multiple times near the intersection of Oakland and Bay Streets. The victim was wounded in the back and legs and was transported by ambulance to Merit Health River Region for treatment.

Witnesses spotted the vehicle used and described a 2018 red Toyota Corolla. Traffic cameras were able to capture a snapshot of the vehicle showing multiple parties fleeing the scene. The vehicle was reported stolen prior to the shooting and was recovered at 9 a.m. Saturday on Valley Street.

On Monday, March 1, Jadarius Funches was arrested in Kings community. He has been charged with multiple felony crimes, including one count of Armed Robbery from an incident in July 2020 and a second Armed Robbery charge for firearm theft in October 2020.

Funches appeared before Judge Angela Carpenter Tuesday, March 2.  He received a bond of $700,000 and was bound to the Warren County Grand Jury.