An Olympian struggles with obsessive compulsive disorder, a pastor suffers from depression, a homosexual lawyer attempts to recover from years of self-loathing, a young socialite deals with schizophrenia…

Twenty-five percent of all people will experience a mental illness at some point in their lives, but a diagnosis of a mental disorder still carries an often embarrassing stigma that cancer or diabetes or any other physical ailment doesn’t. This is primarily because mental illness has been so misunderstood for so long.

A PBS miniseries, “Mysteries of Mental Illness”, will delve into the history and stories of mental illness in science and society and documents the evolution of this often taboo topic from its earliest days to present times.

Michael Brown, a Vicksburg native and psychology graduate student from Ole Miss, worked on much of the research and was highly involved with production of the four-part series.

Brown said, “We examined the attempts across several generations to try to unravel the unknowns of mental illness. I hoped to be part of a team that could give a voice to contemporary Americans through a vast spectrum of personal experiences.”

The documentary also focuses on patients who died at The Mississippi State Asylum. The asylum was located in Jackson and operated from 1855-1935.

“In 2012, old graves were found on the University of Mississippi Medical Center’s main campus in the only remaining undeveloped tract of land,” said Mary Katherine Wells. Wells is also a Vicksburg native and is a biological anthropology major at Ole Miss.

Shortly after the discovery, The Asylum Hill Research Consortium was formed to preserve and research the exhumed remains from the cemetery. 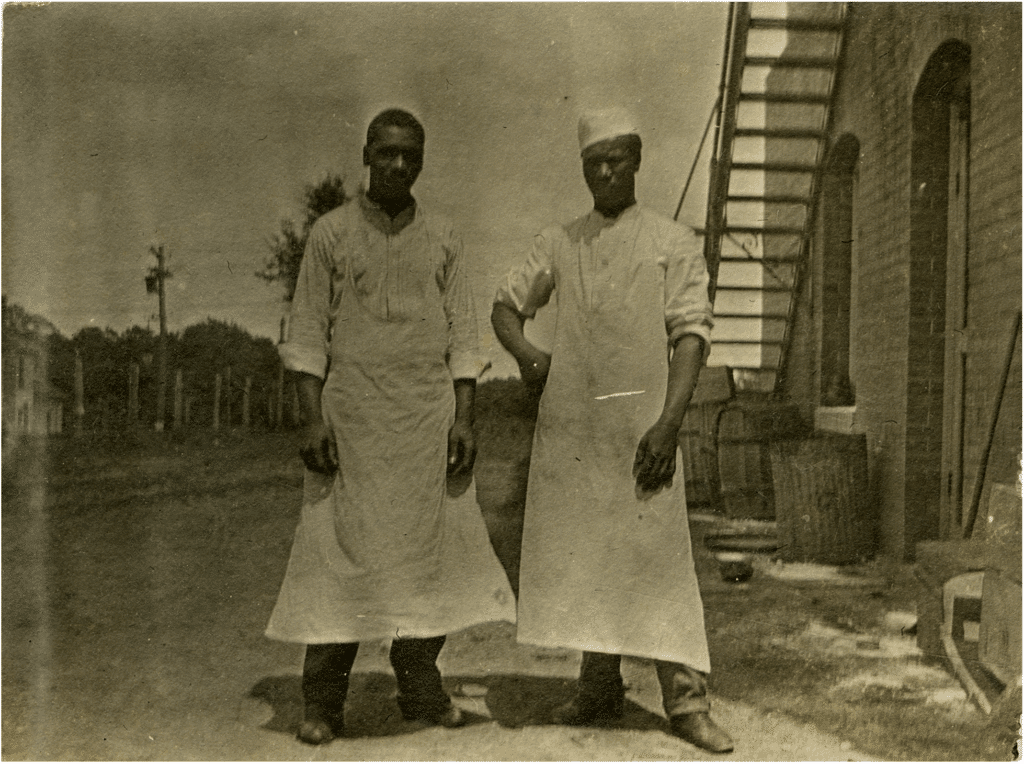 The second episode of the landmark series was filmed on the Ole Miss and MSU campuses in the spring of 2020.

Brown said, “At a time when mental health has been pushed to the back burner by the pandemic, our intent was to provide a sort of framework that will create a deeper national understanding and hopefully an invaluable dialogue.”