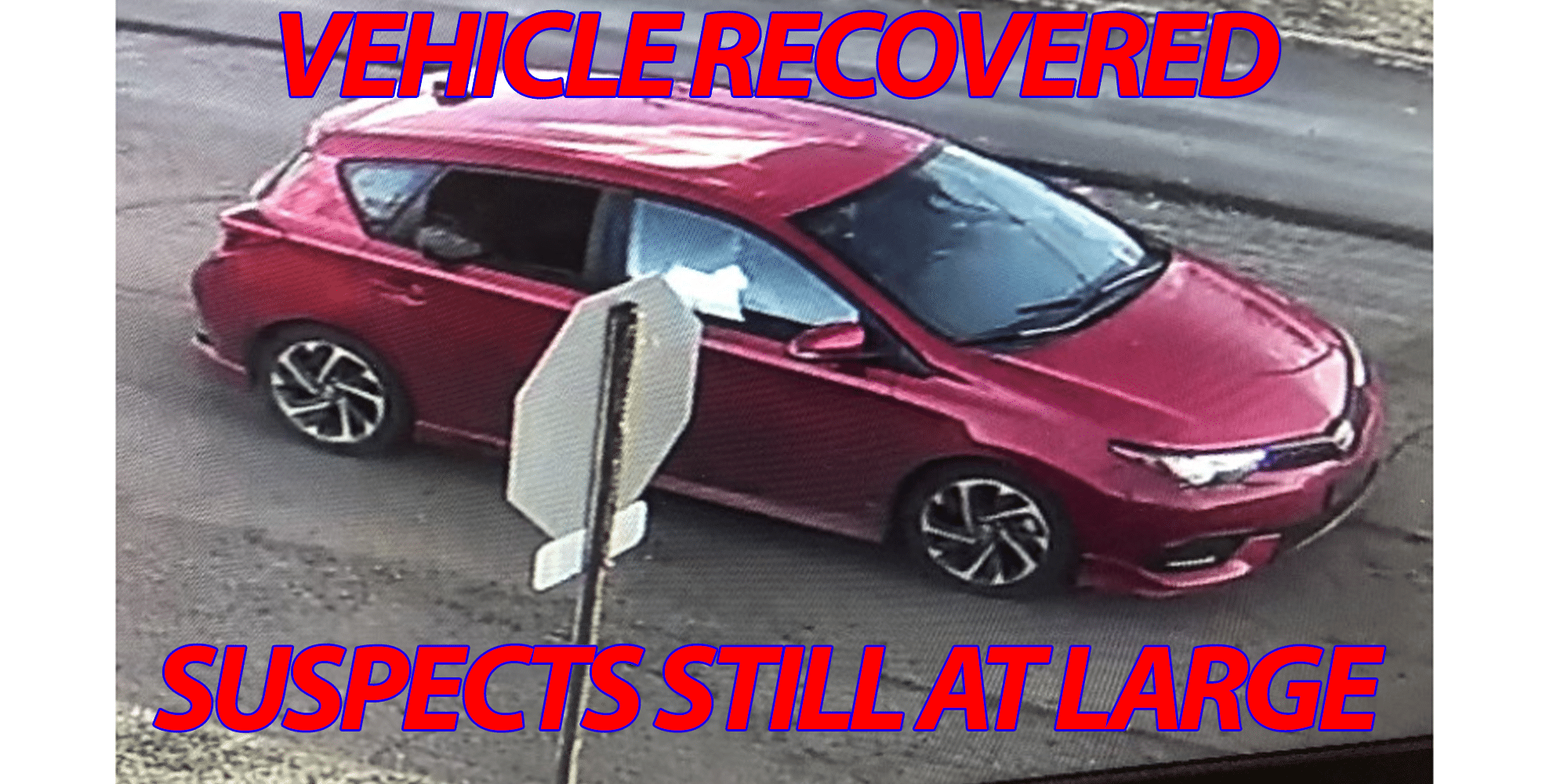 At around 9 a.m. Saturday, Vicksburg Police located a red 2018 Toyota Corolla that was seen fleeing the scene of a shooting that occurred Friday. Cameras caught an image of the vehicle, showing several occupants involved in the 1800 block of Court Street shooting. The vehicle was reported stolen around 11 a.m. on Friday and was found on Valley Street.

The victim was airlifted to the University of Mississippi Medical Center in Jackson. Earlier reports showed he was wounded in the back and legs.  The 16-year old victim was last reported to be in stable condition.

The suspects involved in the incident are still at large and law enforcement is asking anyone with knowledge of the crime to contact Crime Stoppers at 601-355-847.