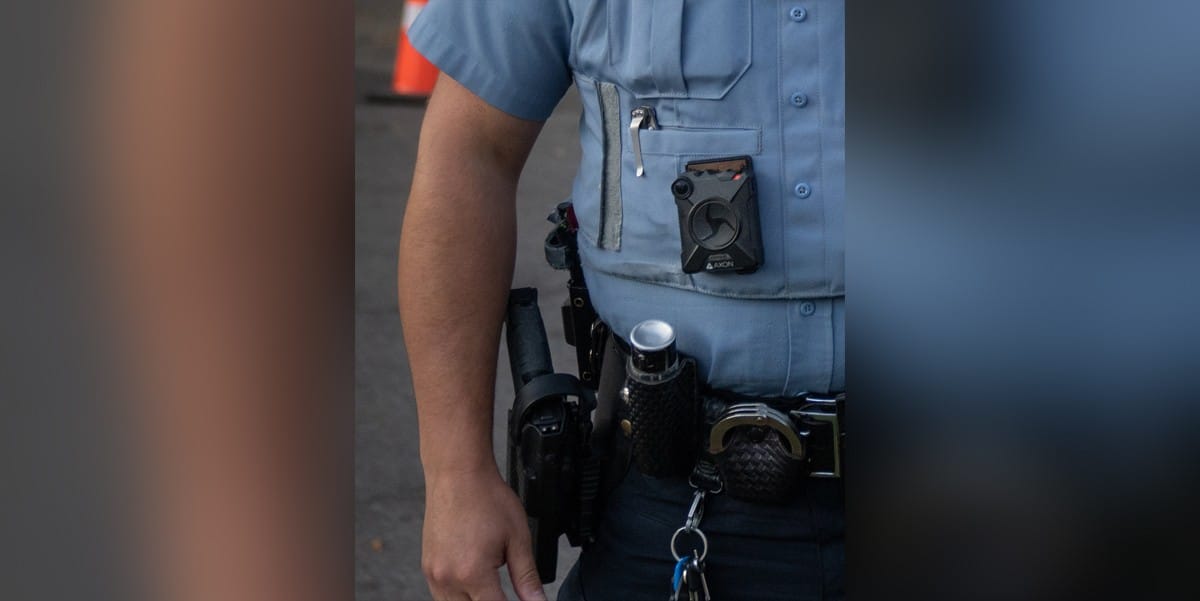 Wednesday, the Vicksburg Board of Mayor and Aldermen approved a policy change for the Vicksburg’s Police Department’s use of body cameras.

The department adopted the use of body cameras back in 2016; however, officers are still reluctant to wear them, Police Chief Milton Moore told the board.

The revision allows for a minimum one-day suspension if an officer fails to use a camera as outlined in the policy. Repeated offenses can mean dismissal of the officer.

The change is to increase the safety of Vicksburg’s residents and the police officers themselves, and the board approved the change unanimously.

“This is very important at a time like this,” Flaggs said.

During the meeting, Flaggs briefly addressed COVID-19 restrictions, and said he was waiting for the governor to speak about his plans for June 15 after the Safe Return order has ended.

“I have coincided with the governor, but I don’t know what he is going to do as of the 15th,” Flaggs said. “We have had 12 deaths as relation to coronavirus in Vicksburg, and I ask and pray of you to continue to govern yourself accordingly.”

Gov. Tate Reeves announced later in the day that he is extending the order for two weeks with some minor changes.

Flaggs has since announced a live Facebook Q&A for Friday at 4 p.m.