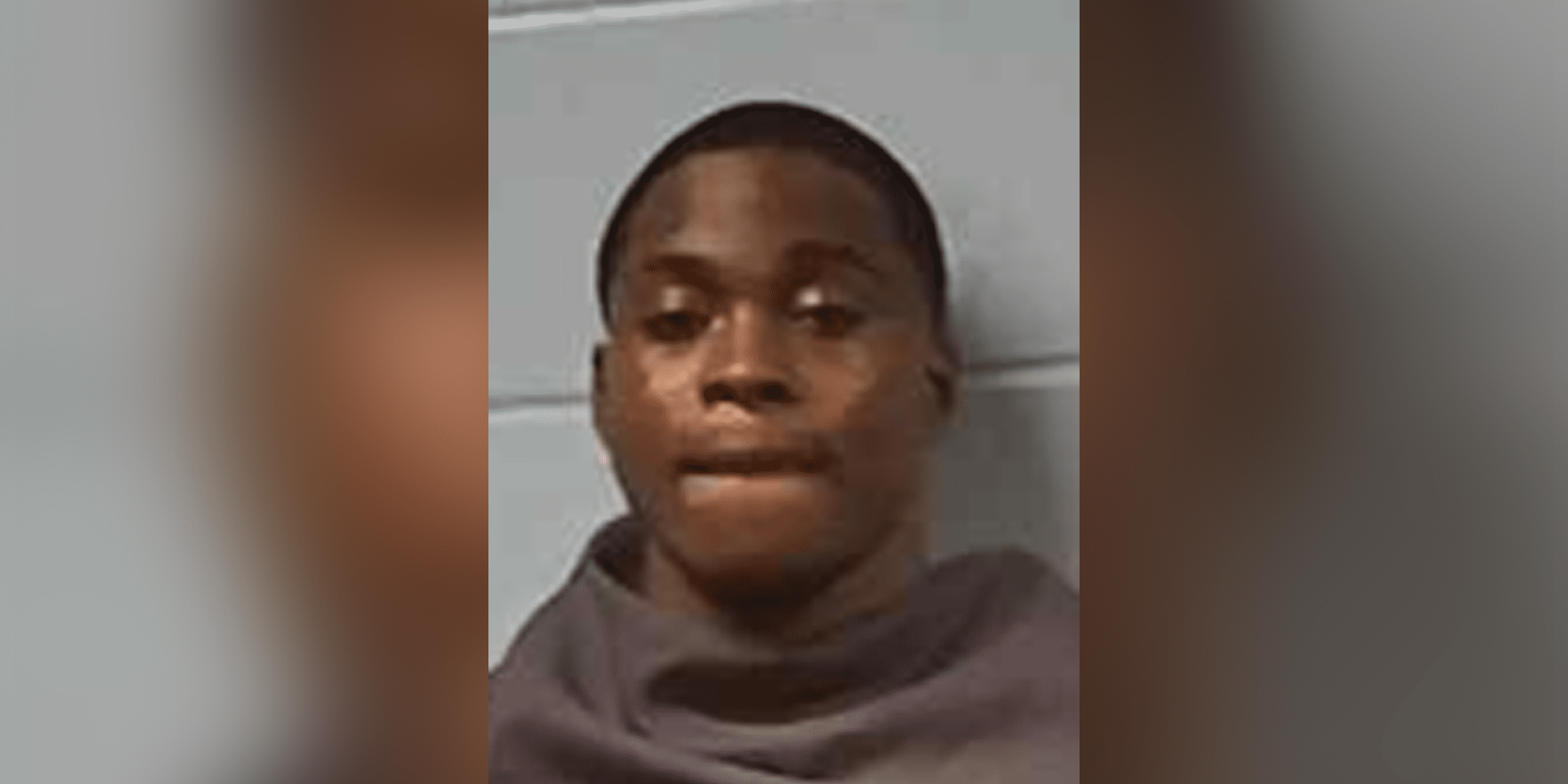 Malik Carson, 21, of Vicksburg, was arrested shortly after 9 p.m. Tuesday.

Officers initiated a traffic stop and when they approached the vehicle, they detected the odor of marijuana.

Carson appeared Wednesday in Vicksburg Municipal Court where he was bound over to the Warren County Grand Jury on a $10,000 bond by Judge Penny Lawson.

Want to make $10 and help those in need? Here’s how