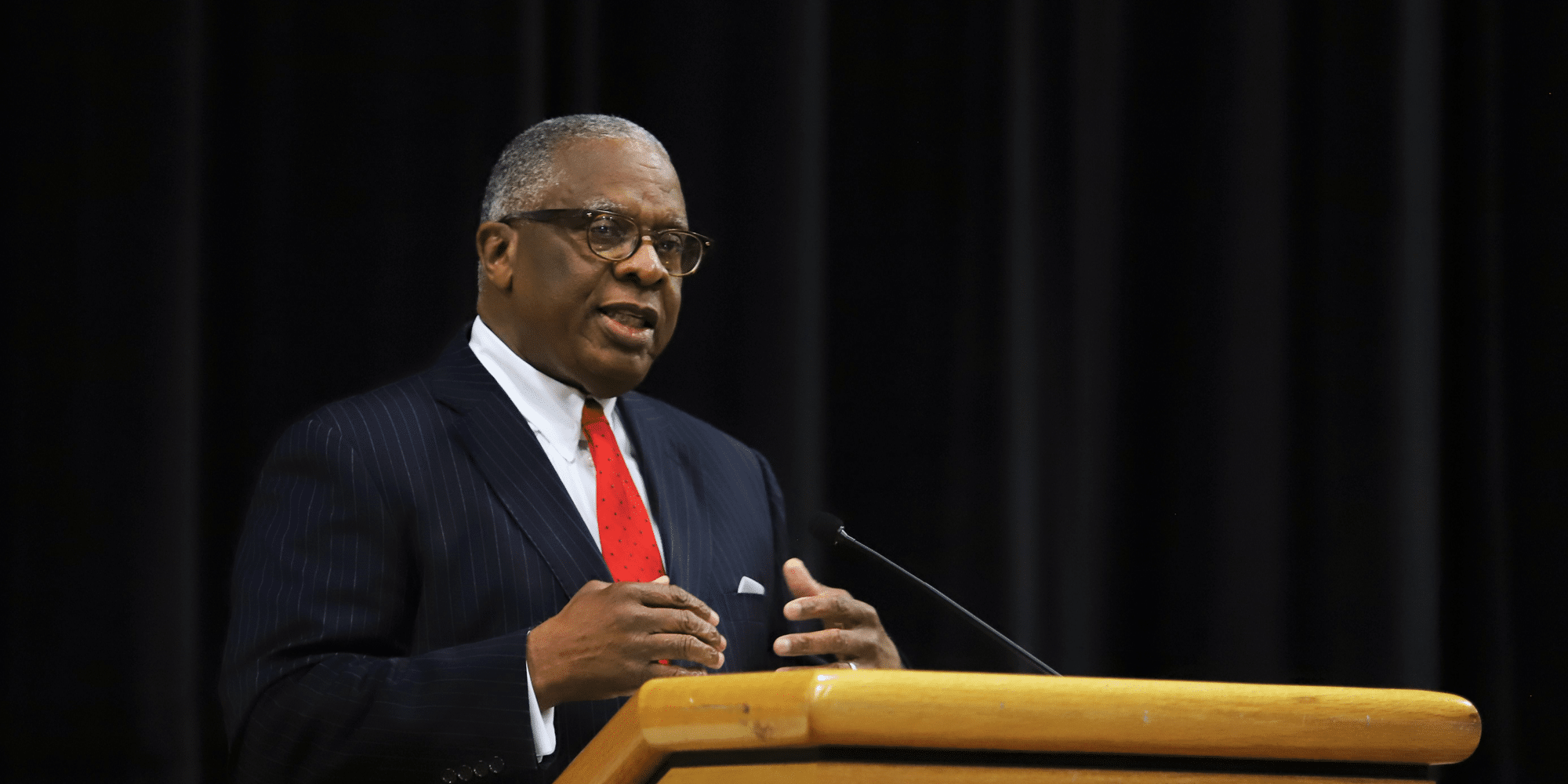 Vicksburg, Mississippi, has received confirmation of an A2 ranking for the seventh consecutive year.

This confirmation came from Moody’s Investor Service.  According to Moody’s account of Vicksburg’s finances, the analysis noted the city “has a sound credit position” and “the financial position of Vicksburg is a strength relative to the assigned rating of A2.” Moody’s assessment also notes that the current administration’s policies are commendable. The administration’s asset management and planning help support capital infrastructure projects.

“Moody’s has confirmed for seven consecutive years that Vicksburg and its finances are moving in the right direction,” Mayor Flaggs said. “Since becoming Mayor, I’ve not only restored the city’s credit rating, but have also done everything in my ability to be fiscally responsible with the tax dollars entrusted to me. I’m proud of this accomplishment and will continue to build on the city’s creditworthiness in any way possible.”

Moody’s uses a standardized rating scale when making their A2 determination. The creditworthiness of borrowers is based on a rating scale that compares fund balances and reverses regarding fiscal management and provides financial research on bonds that are issued by government and commercial entities. Moody’s regular review of the city took into account maintenance of long-term capital and financial planning, and are based on generally accepted accounting principles.

Moody’s report states: “Vicksburg has a sound credit position. Its A2 rating is below the median rating of Aa3 for cities nationwide. Key credit factors include a very sold financial position, healthy tax base, moderate debt burden, somewhat elevated pension liability and weak wealth and income profile.”  It went on to state “Vicksburg has an overall satisfactory economy and tax base overall, which are in line with its A2 rating.”

Sector trends show that cities in Mississippi gain a benefit from having a significant presence among manufacturers, but low population trends.