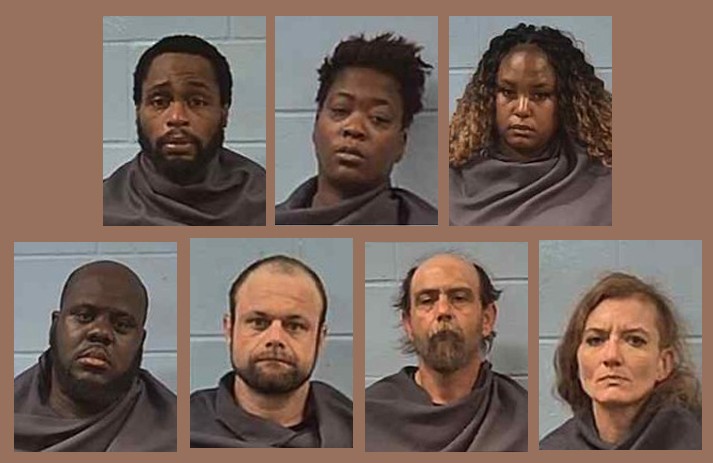 Officers with the Vicksburg Police Department made seven felony arrests Thursday, May 7. Six of the arrests were on drug charges. 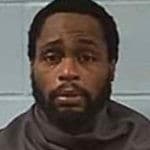 Willie Lee Myles, 36, of Vicksburg, was arrested after a brief foot chase on Grant Avenue. He was wanted in connection with a burglary in the 2600 block of Confederate Avenue earlier this month.

Myles appeared before Judge Angela Carpenter in Vicksburg Municipal Court on Friday, May 8, where he was formally charged with one count of residential burglary and bound over to the Warren County grand jury on a $50,000 bond. 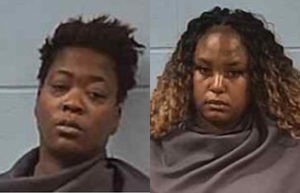 Shortly after 8 p.m., officers responded to the New Main Apartments, 2727 Alcorn Drive, for a report of drug activity centered around a vehicle. The officers recovered marijuana and powder cocaine from the vehicle and arrested two women at the scene.

Dame Beard, 31, and Olivia Wells, 32, were both charged with possession of cocaine. Beard and Wells appeared before Judge Carpenter on Friday, where she set Beard’s bond at $25,000 and Wells’ bond at $15,000. Both women were bound over to the Warren County grand jury. 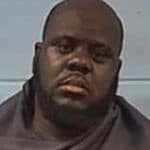 Horatio Carson, 33, of Vicksburg, attempted to flee from officers of the Narcotics Enforcement Team during a traffic stop at 9:49 p.m., Thursday. After he wrecked his vehicle, police took Carson into custody. He was charged with one count of felony eluding, one count of possession of cocaine and one misdemeanor warrant. On Friday, Judge Carpenter set his bond at $70,000 and bound him over to the Warren County grand jury.

At 11:42 p.m. officers made a traffic stop for curfew violation in the 1300 block of Clay Street. A consensual search of the vehicle revealed a felony amount of methamphetamine.

Officers arrested Jason Balliet, 37, of Vicksburg, Christopher Raney, 45, of Vicksburg, and Amanda Uzzle, 38, of Edwards, Miss., charging all three with possession of methamphetamine.

They appeared before Judge Carpenter on Friday where she set bonds for each at $25,000 and bound them over to the Warren County grand jury.