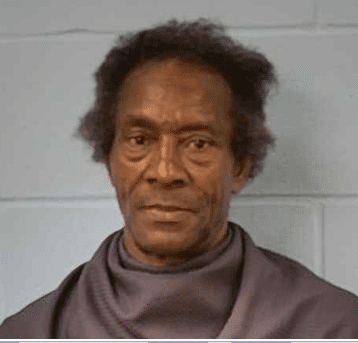 The Vicksburg Police Department has provided the following incident reports for Friday, Dec. 6 through Sunday, Dec. 8, 2019.

On Friday, Dec. 6, Vicksburg Police officers arrested Clarence Lee, 64, of Vicksburg, at a traffic stop. He is charged with possession of cocaine and will appear before Judge Angela Carpenter in Vicksburg Municipal Court today, Monday, Dec. 9.

On Saturday, Dec. 7, officers responded to the Circle K convenience store at 4150 Washington St. for a reported auto theft. The complainant said that someone stole his 2017 Dodge Challenger from the gas pump.

Officers also responded to two reports of shots fired. In both cases, officers found no signs of suspicious activity or evidence of shots being fired.

The first call was on Friday, Dec. 6, in the 2700 block of Alcorn Drive, and the second report was on Sunday, Dec 8, in the area of Ivy Circle and Springridge Drive.