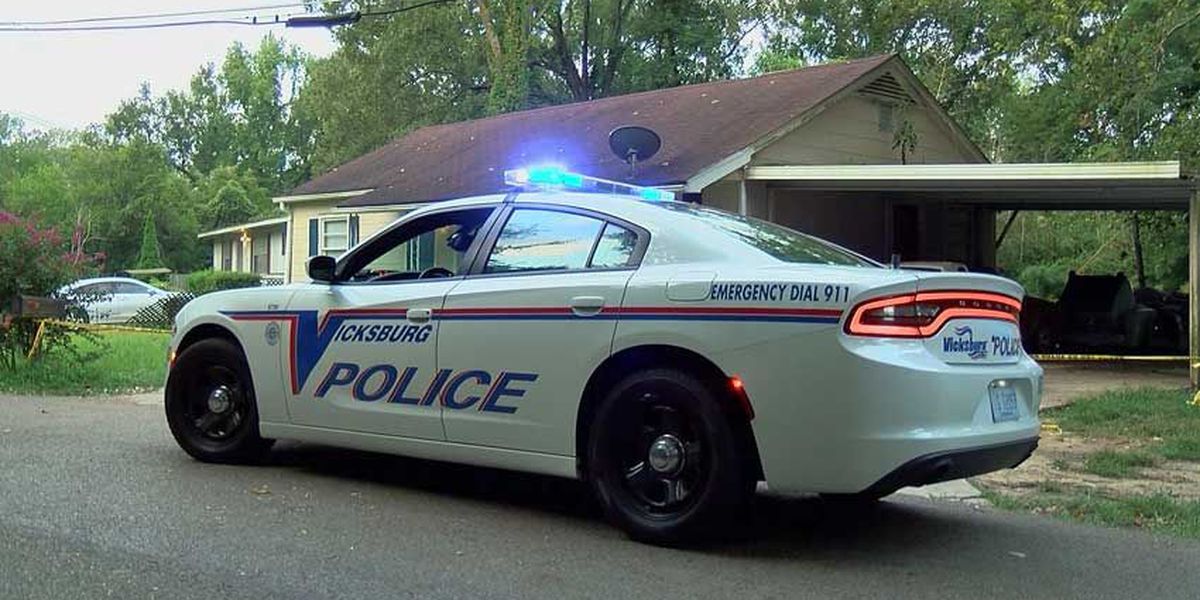 Vicksburg police were dispatched to the Relax Inn at 1313 Walnut Street at 11:03 p.m. in response to a possible shooting related to a domestic incident. Vicksburg Police Lieutenant Bill Jeffers said two people were transported to River Region Medical Center by a Vicksburg Fire Department ambulance.

Johnny Sanders, 30, is being treated for a gun shot wound to his thigh. Tyesisha Croskey, 21, was examined and released to Vicksburg police. She is being held in administrative detention pending completion of the police investigation by Vickburg’s Patrol and Criminal Investigation units.

Croskey is also under indictment for manslaughter in Madison Parish, La.

This is on-going investigation. We will update this story as more information becomes available.

Update June 4: Police charged Tyesisha Croskey, 21, with shooting Johnny Sanders. She is being held on $75,000 bond on that charge in addition to a hold from Madison Parish, La.