Officers arrested Gregory Glenn Pickering, 51, of 1230 Warrenton Road, on Feb. 11, on one charge of grand larceny.

Pickering was hired by a deceased person’s heirs to clean and inventory a shed that contained tools and other equipment, according to police documents. He is accused of stealing several items from the shed.

Pickering appeared before Judge Angela Carpenter in Vicksburg Municipal Court Tuesday and received a $10,000 bond. He was bound over to the Warren County Grand Jury and released on bond.

Officers responded to Fashion Beauty Supply, 2431 Clay St., in reference to a business burglary at 9:07 a.m. The complainant stated that when they arrived at work, the front door was broken, and several packs of hair were taken along with $215 in cash.

Monday at 9:14 a.m., officers responded to the 1700 block of Main Street where the victim stated that someone broke into her 2014 Dodge Charger stole two wallets that contained her ID card, bank cards, debit cards and $400.

At 12:58 p.m., officers responded to the 1700 block of Jackson Street where the victim reported someone went into her 2015 Chevrolet Malibu and stole her Michael Kors wallet containing her personal information along with credit and debit cards, Nike tennis shoes, a wig and a Michael Kors watch.

In both auto burglaries, the vehicles had been left unlocked.

The Vicksburg Police Department reports that several burglaries occurred this week from Tuesday through Thursday.

On Tuesday, Nov. 10, at 5:58 a.m. officers responded to 1601 North Frontage Road in reference to a residential burglary. The victim advised he discovered the lock on his trailer was broken and multiple power tools valued at $5,000 were missing.

Tuesday at 11 p.m., officers responded to Parts Supply, 2406 South Frontage Road, in reference to an auto burglary. The victim stated he saw a white male wearing a camo jacket run from the cab of his truck carrying his lunch box while the driver was making a delivery to the store.

On Wednesday, Nov. 11, a victim came to the police department at 11:59 a.m. to report an auto burglary. The theft occurred on either Bridge Street or Evans Alley, sometime between Nov. 2 and Nov. 3. A Taurus 9-mm handgun was taken from the unlocked vehicle.

On Thursday, Nov. 12, at 8:41 a.m. a victim came to the police department to report an auto burglary. A black, white and lime green Scott bicycle was stolen off the back of the victim’s 2017 Nissan Altima. The bicycle is valued at around $3,000.

Also on Thursday, officers responded to Tri-State Tires, 2209 Washington St., at 10:19 a.m. for a business burglary. The complainant stated one of the U-Haul transports valued at $9,000 was stolen Tuesday, Nov. 10.

Investigators with the Vicksburg Police Department arrested a man Friday on a statutory rape charge.

Carlos Tremaine Griffin, 35, of Vicksburg, was arrested shortly after 10 a.m. and is charged with one count of statutory rape in connection with an incident that occurred in October.

Griffin appeared before Judge Penny Lawson in Vicksburg Municipal Court later Friday. Lawson set his bond at $100,000 and bound him over to the Warren County grand jury. 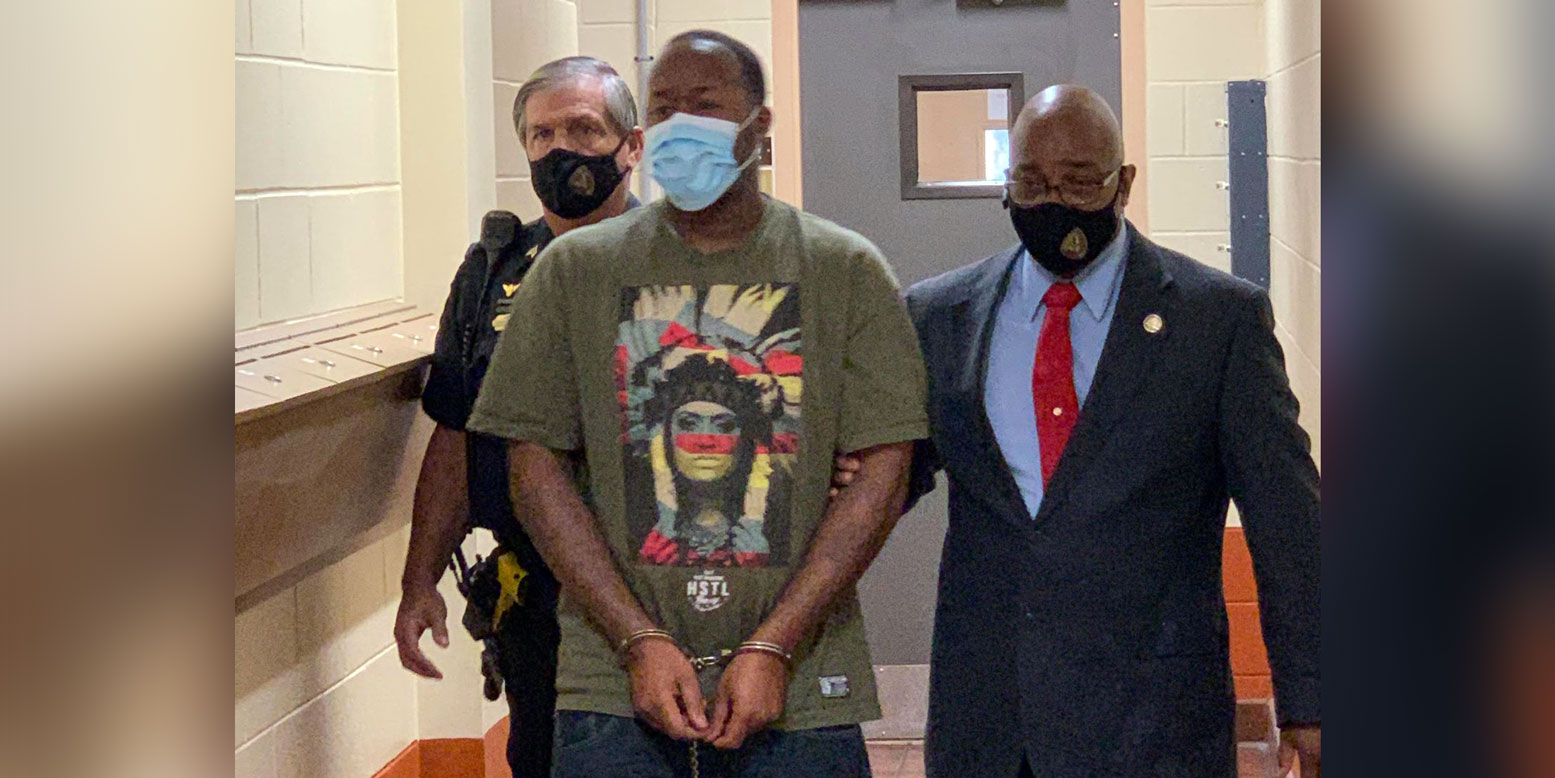