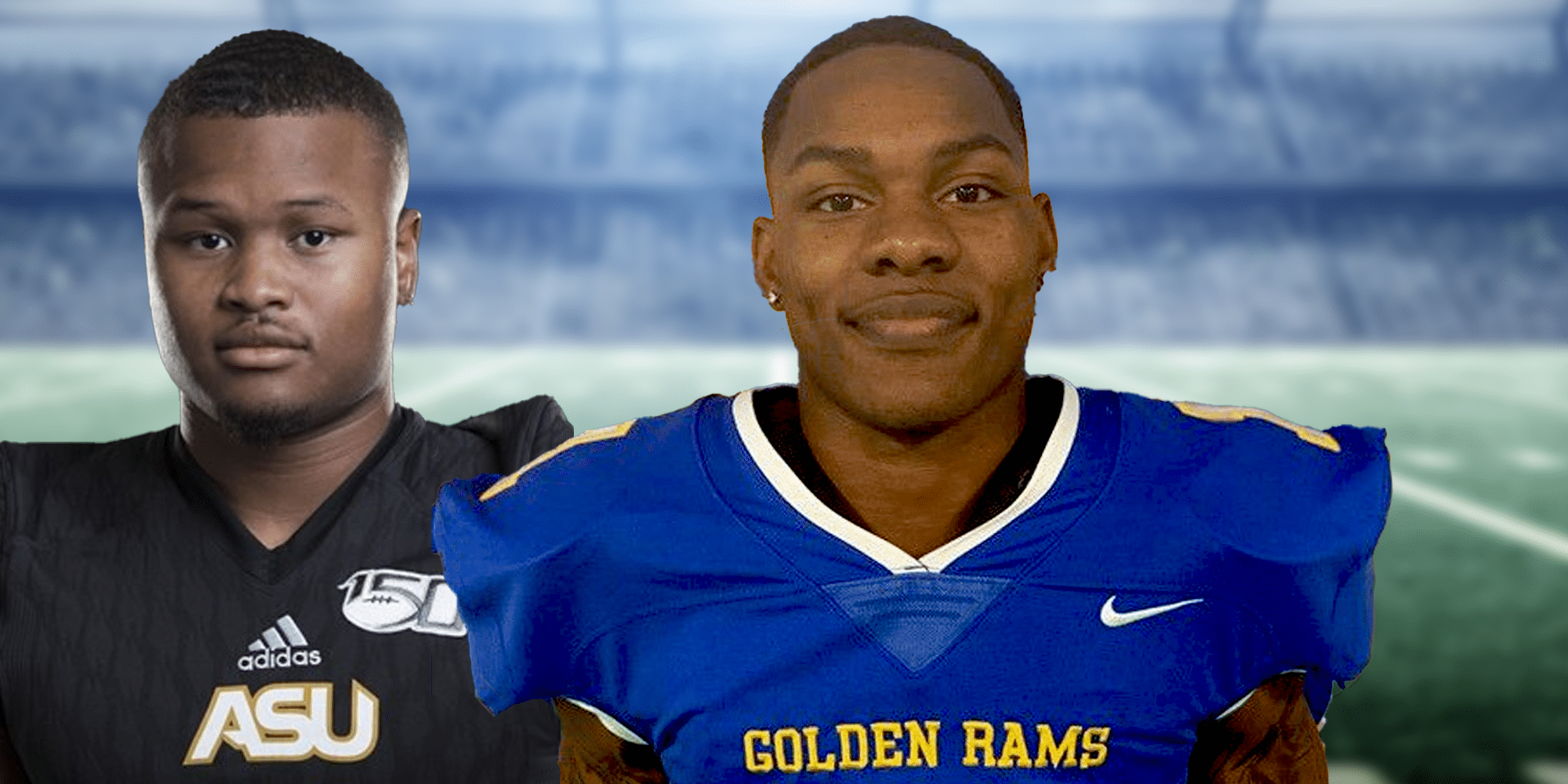 Two Vicksburg natives, Joe Shorter and Jeff Scott, Jr., each showed out for their college football teams over the weekend, with each team grabbing a victory.

Scott, who formerly starred at Vicksburg High, racked up four tackles, one fumble and one sack in Alabama State’s 38-24 win over Bethune-Cookman. He also returned a fumble for a touchdown, but it was eventually called back.

Both Scott and Shorter will travel to away games this Saturday and strive for another win.