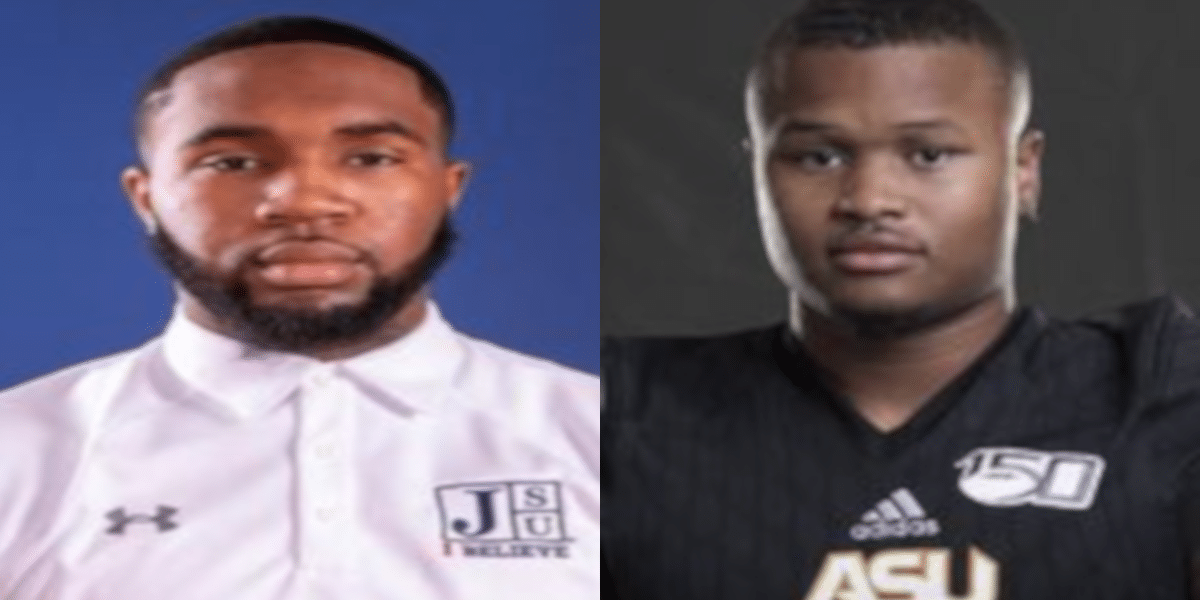 Lumpkin, a former WC player, led JSU in tackles last night for the second week in a row. He recorded a total of nine tackles and eight of them were solos as the Tigers’ lost 52-43 to Alabama A&M.

Scott, a former Vicksburg High player, showed his excellent defensive ability in ASU’s 42-17 victory over Mississippi Valley State University. Scott racked up four total tackles in the win as he continues to be an impact player for his team.

Lumpkin will lead JSU on April 24 as they travel to play Prairie View, and Scott will be on the field for ASU on Saturday against Alabama A&M.