Vicksburg natives Harris and Butler to face each other Thursday 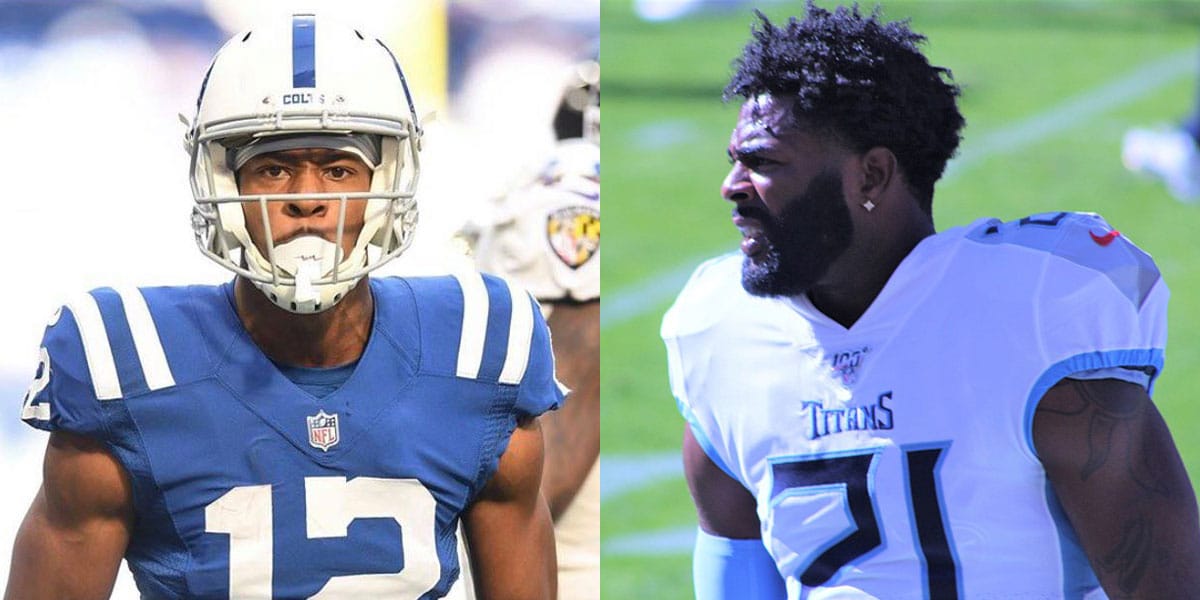 Vicksburg natives DeMichael Harris and Malcolm Butler will face each other on the football field for the first time Thursday night when the Tennessee Titans play the Indianapolis Colts.

Butler has been playing in the NFL since 2014 and has become one of the best cornerbacks in the league. He is in his second season playing for the Titans after spending four years with the New England Patriots.

Harris is in his rookie season in the NFL and Tuesday, he was officially signed to the 53-man roster of the Colts. He saw action in last week’s game where he caught four passes and continues to improve each week.

Butler graduated from Vicksburg High School in 2009 and Harris from St. Aloysius in 2016. Both players were major athletes at their schools and they are now getting a chance to play against each other on the highest level.