A portion of Troy and Louanne Myers' house and their shed ended up in the neighbor's pool after tornadoes ripped through Cookeville, Tenn., last week. (photos courtesy the Myers)

“It was somewhere around 2 in the morning,” said Louanne Daniels Myers of the tornado that decimated their Cookville, Tenn., subdivision in the early morning hours of March 3. “Very little warning for us. Some said they had no warning. The warning came on our phones and in no time, it was on top of us,” 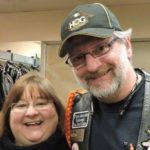 Eighteen deaths and 88 injuries are associated with the storm system that hit Cookeville, 80 miles east of Nashville where a similar storm did significant damage and caused several more deaths. The National Weather Service rated the Cookeville tornado an EF-4 with winds up to 175 mph and said the twister stayed on the ground for right at 60 miles. It was the strongest tornado in the country since 2017.

In all, 25 people died in Tennessee and more than 300 were injured.

The Myers family left Vicksburg eight years ago for job opportunities. Troy Myers Jr. has worked as a lumber inspector for almost 40 years, and his wife, Louanne, works as a medical transcriptionist. High-school sweethearts, the couple has been married for more than 30 years.

“I work at Tennessee Heart, and they have been so good to me through this,” Louanne Myers said. “We had one employee that completely lost her house, but she is safe, and two of us had damage. They are being so kind to us.”

The Myers’ home has significant damage but can be repaired. A portion of their house and a utility shed ended up in a neighbor’s pool, but the destruction stretches as far as the eye can see. Their subdivision was one of the places President Donald Trump toured in his visit to the area last week. 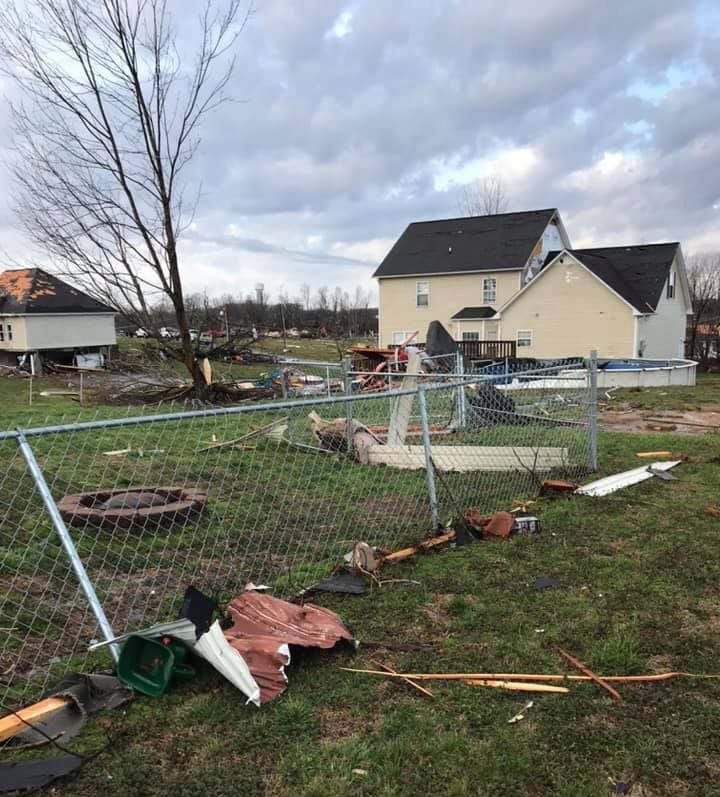 The Myers’ home is on the far left in this photo showing what’s left of their fence. That’s a piece of their house in the neighbor’s yard on the right.

Adding insult to injury, hosts on a Nashville Radio Station morning show implied the damages were because people in the area were uneducated. IHeart Media owns station 107.5 The River. The “Woody and Jim” show and producer Zac Woodward were taken to task by their audience over the comments.

“While they had to be displaced and try to gain some composure of themselves in a hotel, they were still out in the muck and mire the next day not only trying to salvage some of their own belongings, but also helping salvage things for those who had lost so much more than they had,” said Alice Jones, Troy Myers’ sister.

“Uneducated people don’t do things like that. My very educated brother and sister-in-law with very big hearts are out there today helping their fellow man,” Jones added. 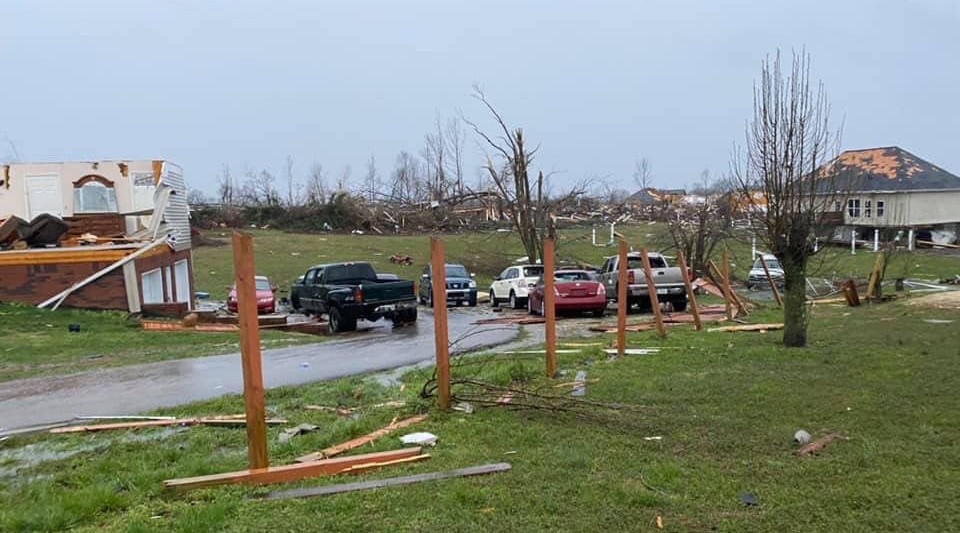 The Myers’ subdivision in Cookeville, Tenn. The Myers’ home is on the far right. What’s left of a neighbor’s house is on the left.

The station has issued a written apology for the comments.

The couple is back home now after living in a hotel for about a week. They had to board their three dogs and two cats because their fencing was destroyed, and they are dealing with contractors and insurance people. The dogs have yet to come home while the Myers have the fence repaired, but they remain grateful that they all survived.

“I’ve talked to them several times over the last few days,” Jones said. “The devastation around them is incredible, yet they were spared.”