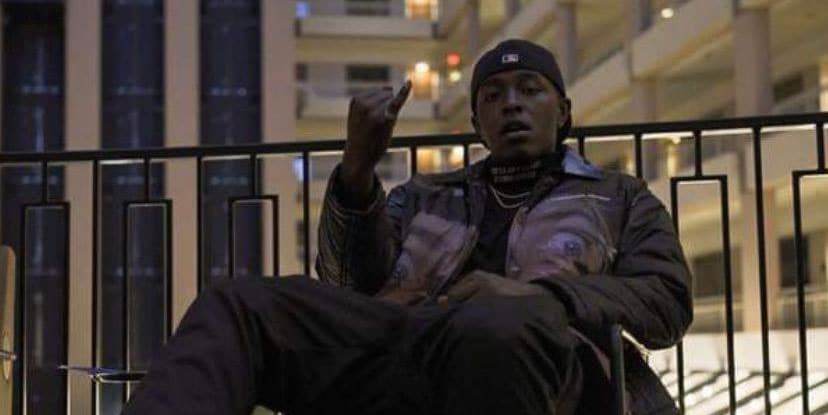 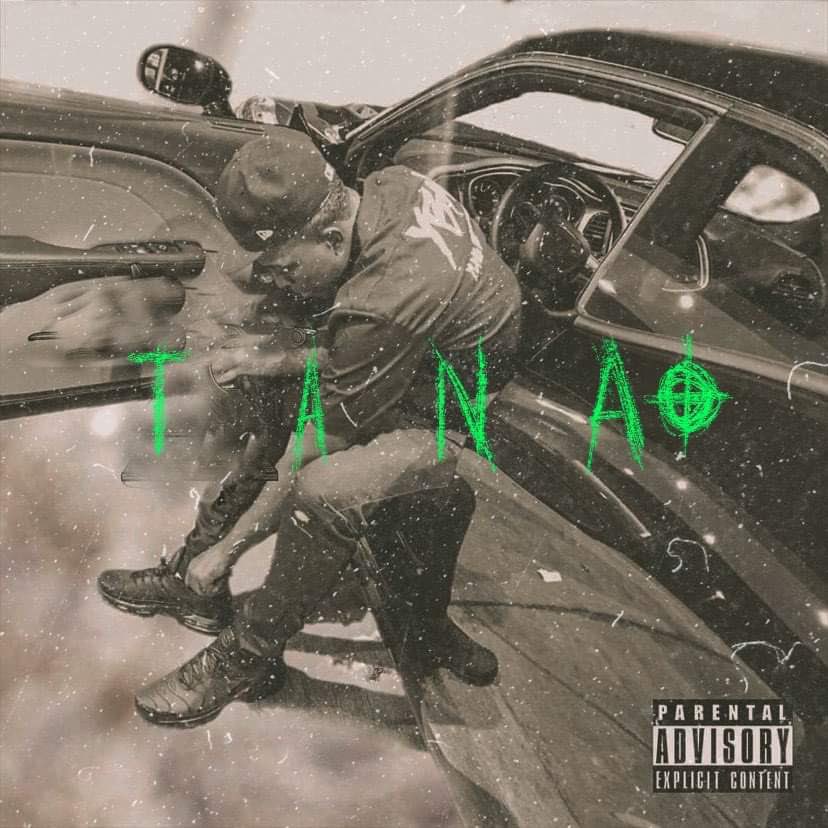 Glass is an independent artist who began his rap career in 2018. After releasing a series of mixtapes, “Tana” is a full 14-track album featuring a mixture of upbeat and struggle rap, expertly juxtaposing gritty 808-style snap and trap with melodic influences and bass-thumping beats.

The album  is produced by Wheezy, Tsunami Millz, and Lil Justin. Tana also worked with a variety of artists on the album such as Shad Da God, BH, Too Trill, and Mike Mike to help the music have a smoother sound.

Fans that have followed Flyguy Tana from the beginning, and appreciate the ‘real-ness’ of his lyrics and positive message will not be disappointed.  Rappers are known to flex, but Glass skillfully balances the fruits of his success with the struggle it took to get where he is today.  “Tana” is true to Glass, his journey and his vision. Check it out on Apple Music, Spotify, and anywhere music can be found online.

Recently, Glass launched a record label: Family Grind Motivates Goals aka FGMG. He is also looking for artists, graphic designers, and producers who share his drive to become great in the music industry to be a part of his label.

Through everything it took to get his career off the ground, Tana is very grateful for the opportunity to spread his music.

“Without Jesus none of this would be possible,” Tana said.