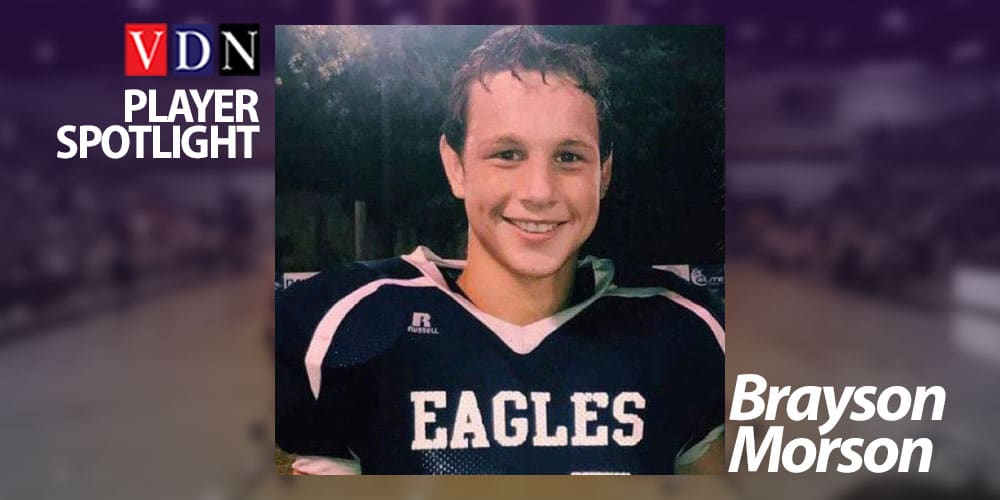 Jackson State University has received a commitment from a three-star offensive lineman from the University of Missouri.

Dylan Spencer announced his intention to transfer to JSU on Twitter Thanksgiving Day and will soon be playing for Deion Sanders.

Spencer is a former All-State football player from Madison Central High School and was selected to play in the Mississippi-Alabama All Star Game last year. He received offers to play for the University of Tennessee and Mississippi State University before choosing Missouri.

Spencer will now be joining other big recruits that Sanders has coming to play for the Tigers. The SWAC season begins in February. 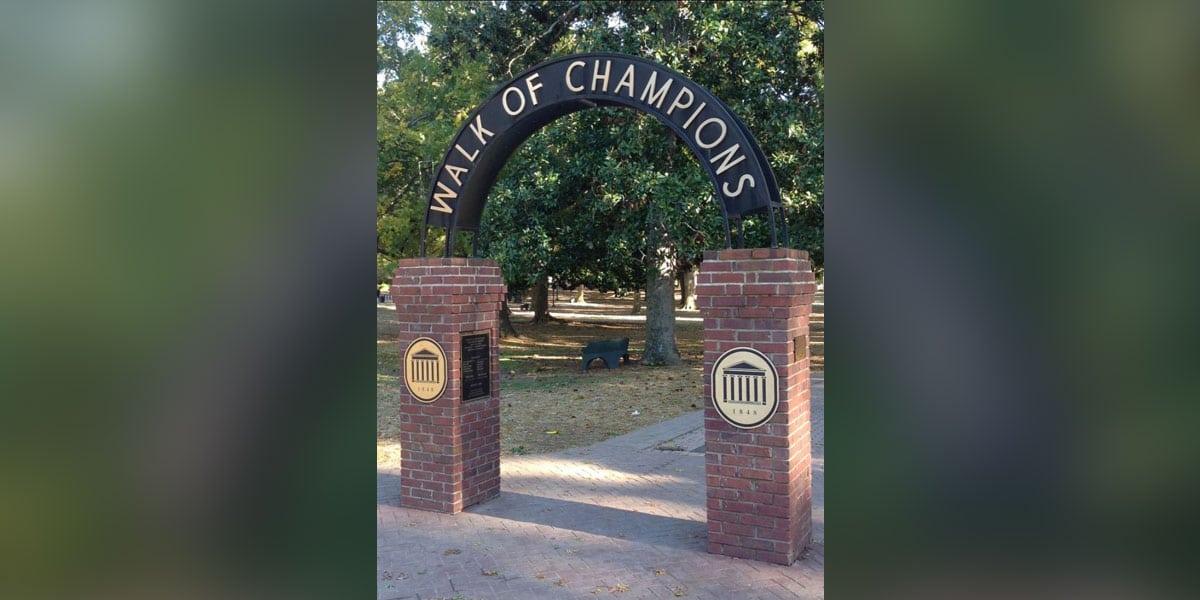 Forget the quarantine, murder hornets, hurricanes and mysterious Chinese seeds. For Helen Duncan, a 1989 graduate of the University of Mississippi, the worst part of 2020 is summed up with two little words: The Grove.

Ah, yes. The long-standing college football tradition of tailgating was canceled this year. This was especially heartbreaking for the tens of thousands of Ole Miss fans who help make The Grove nationally recognized as the absolute best place to tailgate.

At The Grove at Ole Miss, Saturday afternoons in the fall become memories that last a lifetime.

Until you’ve stepped onto the 10-acre plot of heaven on earth, you can’t truly appreciate its splendor. While The Grove has been in existence for over 100 years, it’s evolved greatly over time. What was originally land set aside for recreation during former Ole Miss Chancellor Robert Fulton’s reign from 1892 to 1903, The Grove has become a virtual tent city on game days at home.

“Ole Miss’s stadium accommodates 60,580 people, and devotees of The Grove argue that The Grove accommodates more,” The New York Times once said. “It is every kind of party you can describe, at once: cocktail party, dinner party, tailgate picnic party, fraternity and sorority rush, family reunion, political handgrab, gala and networking party-hearty — what might have inspired Willie Morris, one of Mississippi’s favorite sons, to declare Mississippi not a state, but a club.”

When Billy Brewer was hired as head coach of the Rebels in 1983, he really wanted to find a way for his players to take part in the excitement fans experienced in The Grove. The coach did just that, and he created yet another Ole Miss tradition.

Roughly two hours before every home kickoff, Ole Miss coaches and players arrive in buses next to the “Walk of Champions.” In front of thousands of exuberant fans and a boisterous “Are You Ready?” proclamation from the crowd, the Rebels make their way through The Grove. Coaches and players throw high fives to fans young and old, as the team eventually makes its way to Vaught-Hemingway Stadium. For Ole Miss fans, it’s one tradition that simply never gets old.

Duncan described the experience: “People in The Grove know how to have a good time down there — they can stretch the party over three days, from Friday night into Sunday morning. It is pimento cheese sandwiches and silver trays, candelabra and fried chicken tenders, button-down shirts, red ties and khaki shorts, pearls, expensive sunglasses and flip-flops in your purse for when your high heels become history.”

“The Grove is a place where truly anyone and everyone is welcome,” she added. “Folks that set up tents each week host extended family, co-workers, colleagues, old friends and even strangers lost in The Grove shuffle. A Saturday in The Grove is the true definition of ‘southern hospitality.'”

While tent space is technically allotted on a first-come basis, there is an unspoken gentlemen’s agreement among Rebels that set up tents in The Grove. While a person may have his or her tent space moved a little every once in a while, especially with large crowds, respect and tradition reign supreme.

Duncan said many of her favorite memories are spending time with family and friends in “the Mecca of tailgating.”

It’s safe to say that the next time she hears the shout “Are you ready?” her answer will be a resounding “Yes!”