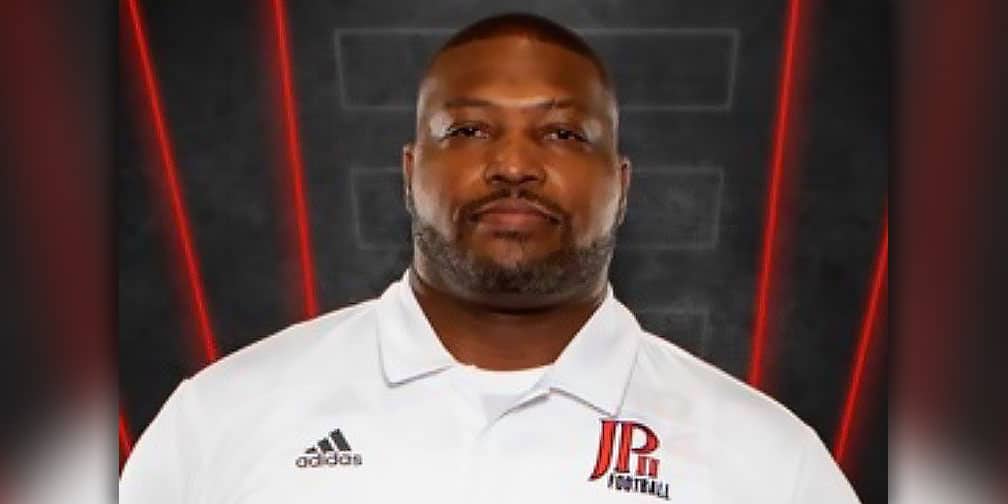 Myers recently finished his first season as John Paul II defensive lineman’s coach where he’s teaching the game he clearly mastered years ago. With the help of Myers and the rest of the staff, the Cardinals reached the second round of the playoffs in 2020.

One of the Cardinals biggest wins this season was in a playoff game against Concordia Lutheran in a 51-17 victory.

Myers starred for VHS, Hinds CC, and the University of Alabama in the 1990s before going on to play in the NFL for the Dallas Cowboys, Cleveland Browns, Denver Broncos, and the Cincinnati Bengals and eventually retiring in 2008.

Now that Myers has his first year with the Cardinals under his belt, he can continue to develop the team and strive for a championship this upcoming season.