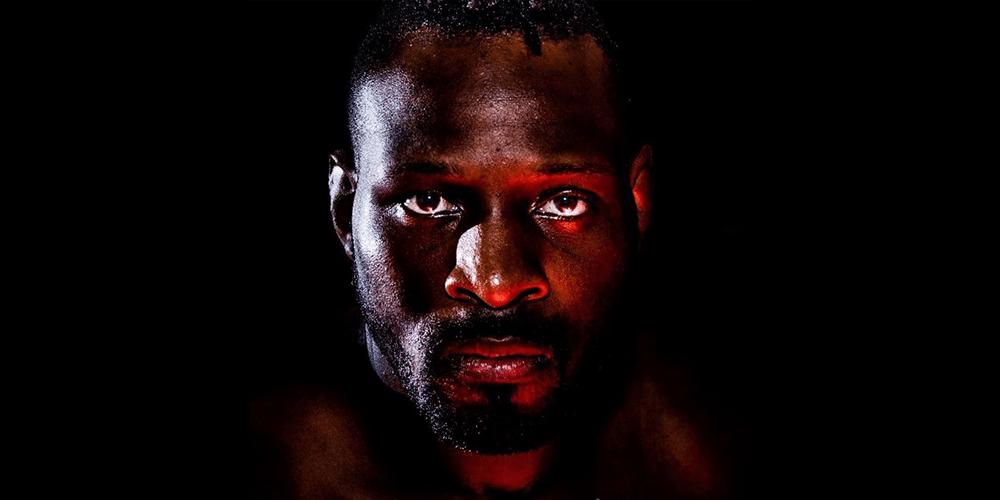 Vicksburg native Martin Brown won his first PayPerView fight on Friday after defeating Zach Zane in the second round of a bare knuckle fight.

Brown was fully confident of winning the fight long before Friday as he patiently waited for his time to shine in front of millions of viewers.

“Fighting is a exhibitional skill and I know my craft and I have a good staff and great teammates,” Brown told Bare Knuckle News.

Not long into the fight between Brown and Zane, Brown popped his knee out of place which usually would result in a fighter calling it off, but Brown managed to continue hammering Zane which resulted in a Technical Knockout in the second round.

The win was huge for Brown, who is always hungry for his next fight. Not only did people in the United States get to witness the fight, but it also aired in 50 different countries worldwide.

Brown, who is known to have one of the hardest punches in Bare Knuckle fighting, is now hoping for a bigger fight next time and for the world to witness him knocking out another competitor. He still currently holds two MMA fighting titles as he will now be waiting for his next shot.

Brown has found much success in the fighting industry and the city of Vicksburg will continue to cheer him on from afar.