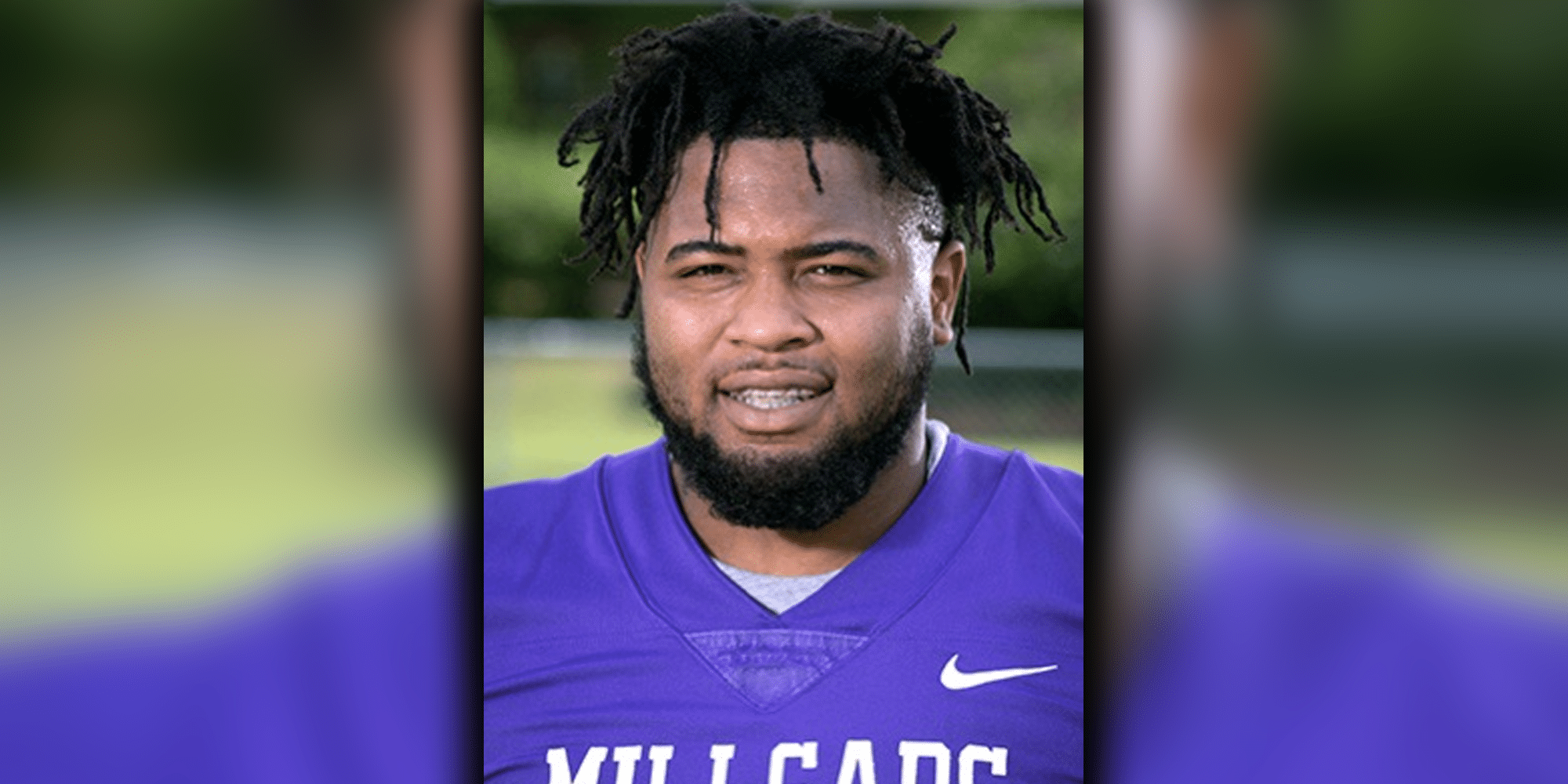 Tenner spent the 2019 and 2020 season playing at Hinds Community College under head coach Larry Williams where he helped the Eagles to two winning seasons.

Now that Tenner is playing on a higher level, he plans to make some big moves to become successful on and off the field.

“My goals for my junior season would be to keep my grades up and become a more vocal leader as I head into my senior year after this season,” Tenner said. “I’m majoring in sports communication and my on the field goals is to at least record five sacks and to become a captain next season.”

Before playing college football, Tenner attended Vicksburg High School as a freshman before moving on the Northwest Rankin where he helped the Cougars to a 11-2 season in 2018.

Tenner currently plays inside linebacker and has been preparing all summer for his team’s season opener in hopes of making an impact in his position.

The Majors will open their season against Belhaven University on September 2 at 7 p.m.