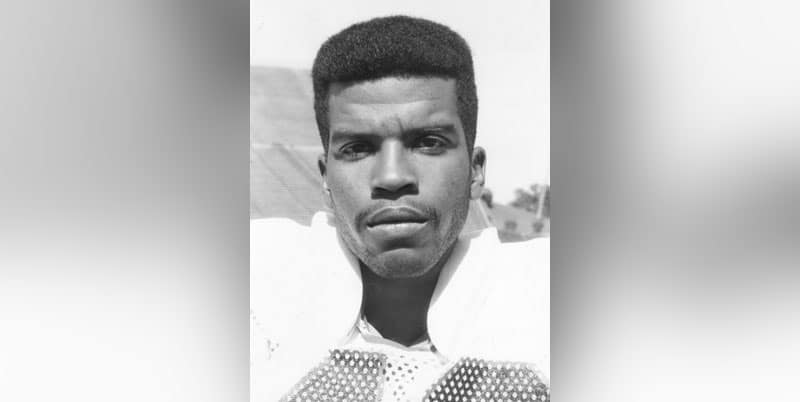 Former Vicksburg High football player Kevin Dent is a finalist for the Class of 2021 Black College Football Hall of Fame.

Jackson State University announced Sunday that Dent and two other JSU alumni, Coy Bacon and Verlon Biggs, were finalists for the honor.

“Jackson State has a great and storied tradition in football and this trio is more than deserving to be named finalists for the Class of 2021 Black College Football Hall of Fame,” said Ashley Robinson, JSU vice president and director of athletics, in a statement. “We are very proud of them and their families and will support them through this journey.”

Dent played football for JSU from 1985 to 1988 where he was a three year All-American. In his sophomore year, he tied for leading the nation with 10 interceptions.

After starring at JSU, Dent signed a free agent contract with the Arizona Cardinals but was released before the season began. He went on to play for the Birmingham Fire in the World Football League and the Tampa Bay Storm of the Arena Football League.

Dent was elected to the College Football Hall of Fame in 2006.

He is a 1985 graduate of Vicksburg High School and led the Gators to a 10-2 season in the 1984 season under head coach Jim Sizemore. He finished his high school career playing safety and quarterback, and he had a 23-9 record.