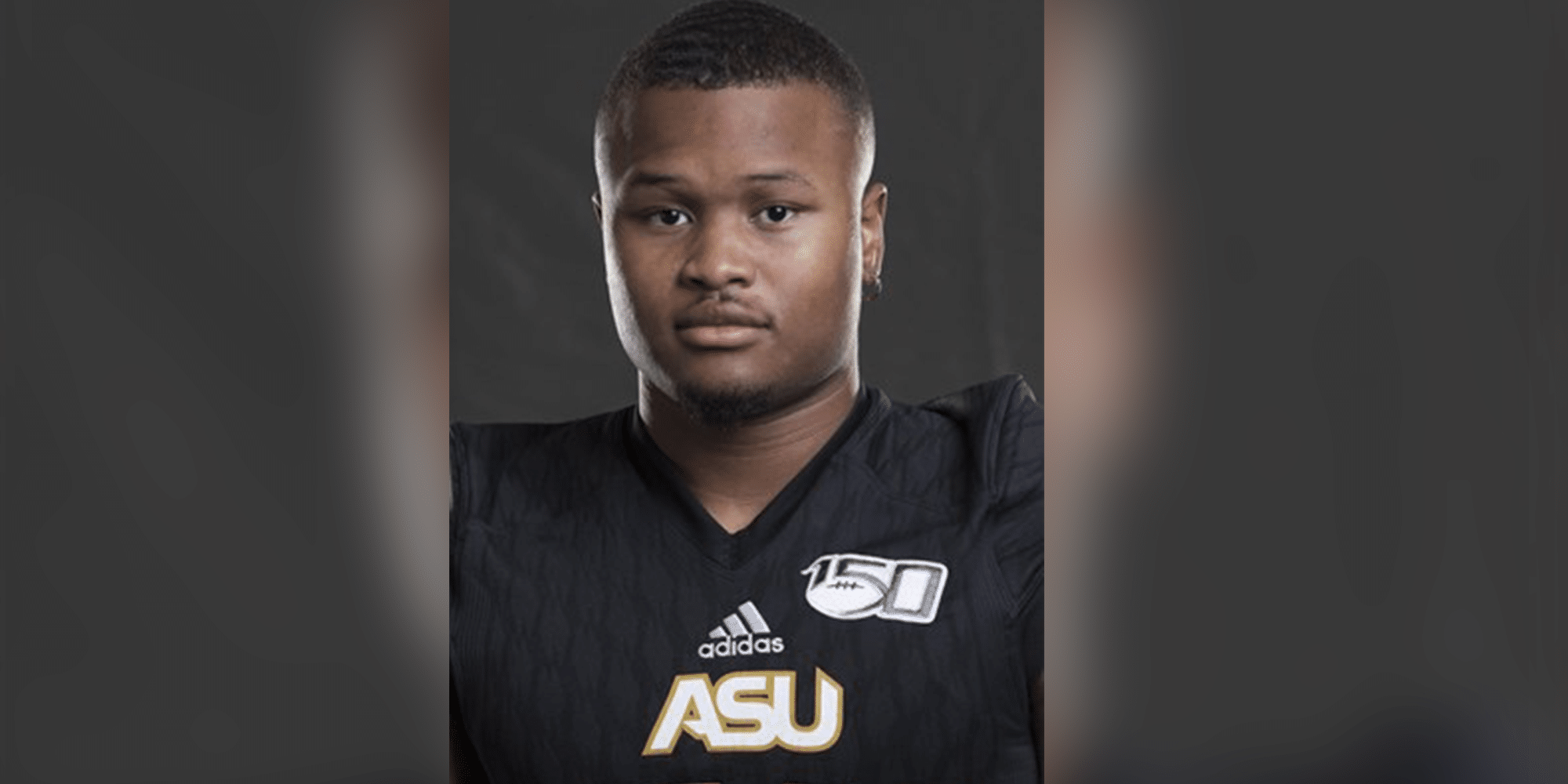 Scott helped the Hornets to a big upset over JSU to hand the Tigers their first loss of the season as he came up with a crucial interception to help put the game away.

The game stayed close in the first half as ASU took a 14-6 halftime lead. JSU took a 21-14 lead by the end of the third but the Hornets would have the team come out on top with a great fourth quarter performance.

Scott is in his first season with ASU after spending two years at Copiah-Lincoln Community College. He played football at Vicksburg High School until his senior year when he moved to Melbourne, Florida to finish.

Scott has had plenty of playing time as a defensive back this season and everyone was able to see his big interception on ESPN.

You can also view it on Youtube here. (time stamped)