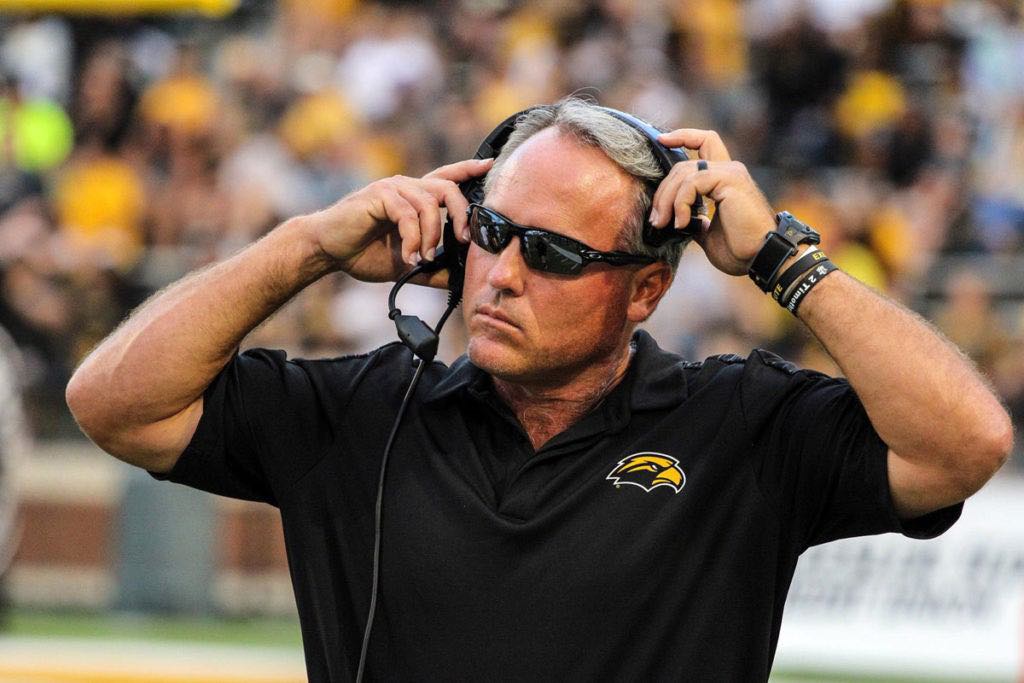 Hopson has been hired as a defensive analyst and an official announcement will be happening soon.

Hopson is famously known for leading Alcorn State University to two SWAC Championships. He went on to become the Golden Eagles from 2016 to 2020 before resigning after the first game with a 28-23 record.

Hopson is a graduate of Warren Central High School and played football at Ole Miss before beginning a successful coaching career.