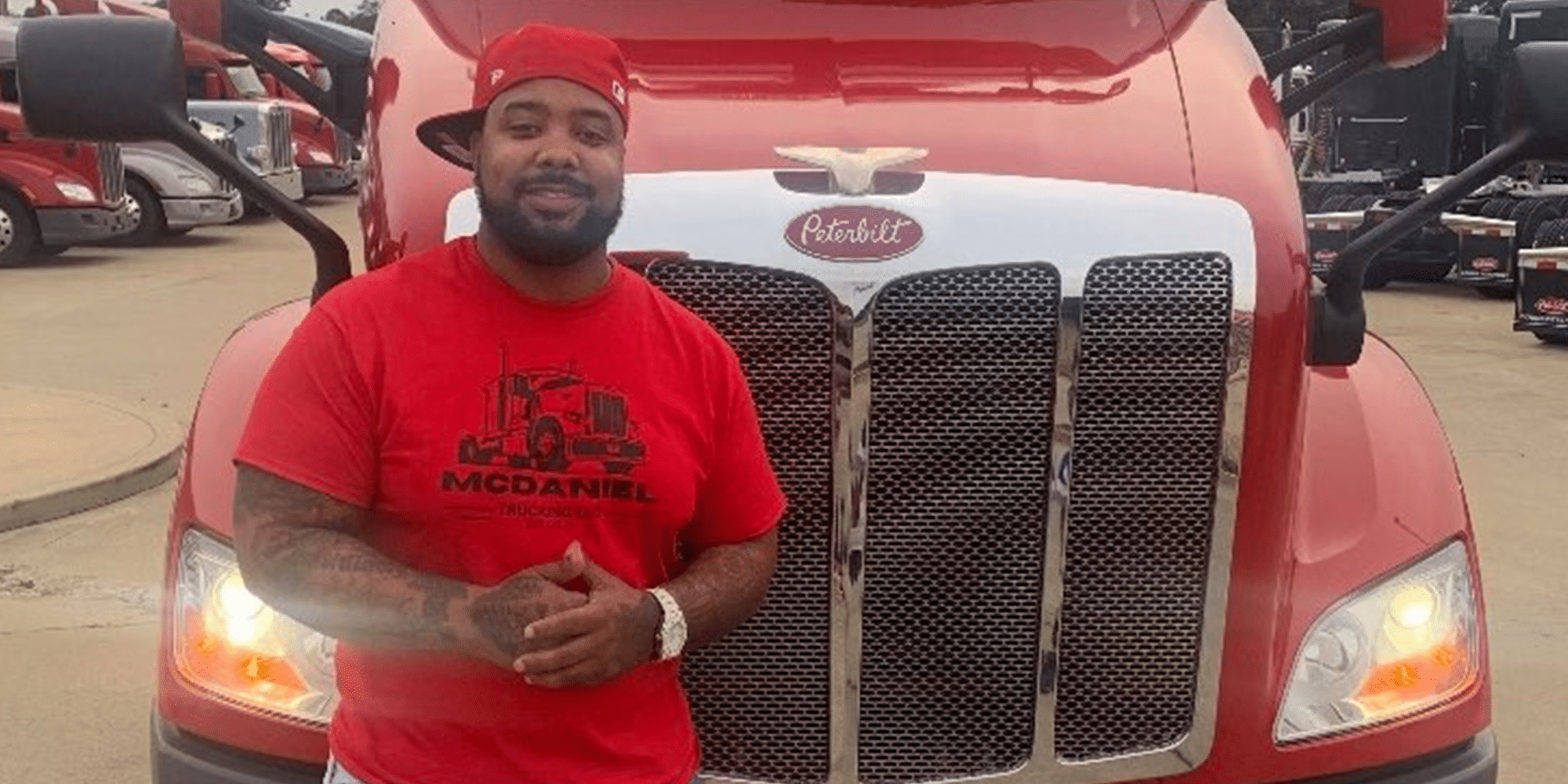 Growing up in Marcus Bottom, Jarvis McDaniel is a positive example of how if you work hard then you can easily turn your life around and become successful.

He began driving trucks in 2018 where he worked for a company for two and a half years before deciding to go into business for himself.

McDaniel has now purchased his own Peterbilt 18 wheeler to begin his own trucking company and is now the proud owner of McDaniel Transit LLC, where he will haul things such as medicines, tires, school supplies, dry foods and many more items that are allowed to be transported.

McDaniel has gotten himself away from a tough past, he wants to motivate others from his community that they can do the same. “Instead of selling drugs and living a life of crime there is another way out because if I can do it than you can do it,” McDaniel said. “I just want people to get out the streets and make something of themselves,” he added.

McDaniel now has his trucking business up and running and he plans to work towards his future goals, which is to expand his business and purchase multiple trucks.

Throughout all of his hard work, McDaniel made sure that he thanked the ones who were the closest such as his wife, Tamara McDaniel, and his parents. “I want to thank my wife, my mother LaTonya Meekins, my mother-in-law Janice Smith, and all of my friends he stuck beside me throughout the years,” McDaniel said. 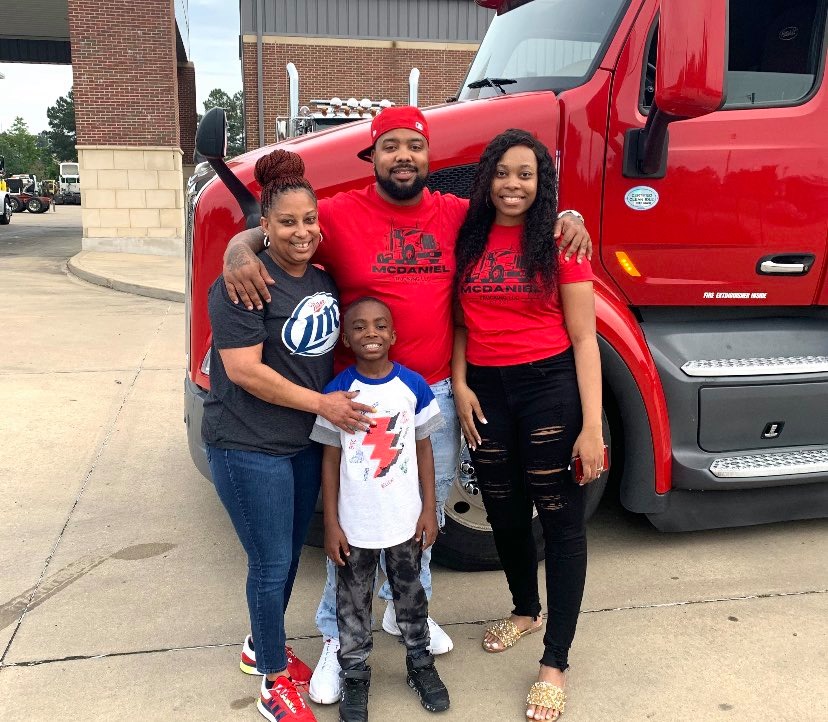 The Vicksburg community is proud to have someone like McDaniel. His success can inspire others to work hard and achieve their dreams.

“If you don’t have to travel this evening, please stay home.”