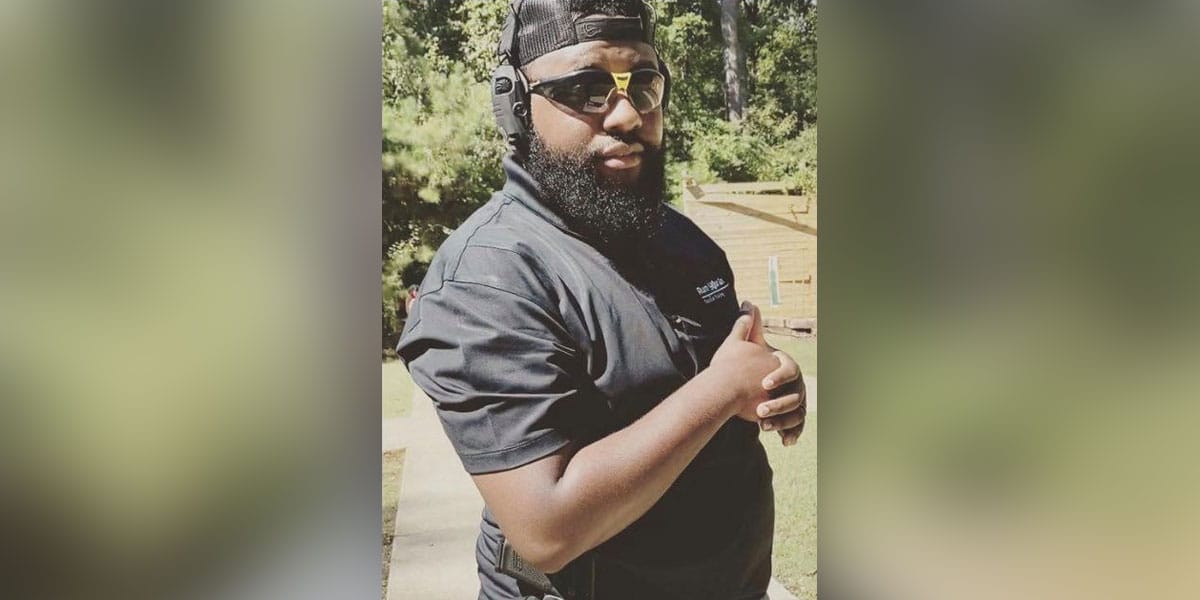 Vicksburg native Jaron Smith has launched Run Your Gun Tactical, a firearm training and manufacturing company based in Brandon, Mississippi.

Smith is a 2010 graduate of Vicksburg High School where he was known for his intelligence and being a great student.

He started his company in early August, and it has taken off in a good direction with Smith teaching multiple classes on firearm safety.

The company began after an incident at a local church where windows were broken out. The incident prompted the pastor to investigate firearm protection, and Smith stepped in to help by getting certified as a firearms instructor. Run Your Gun Tactical now deals with church security where Smith trains someone in the church to be prepared for incidents such as an active shooter situation.

“I want to build confidence in people while they are handling a firearm,” Smith said. “Safety cannot and will not be compromised.”

Smith and Run Your Gun Tactical are trained to handle any type of firearm but only offers training in handguns and AR-15-style rifles at this time. One of the purposes for the company is getting individuals prepared for concealed carry permits, which are popular in Mississippi. He gives firearm training to individuals 13 years old and up, and training with Run Your Gun Tactical begins with a classroom session before hands-on training.

The company is growing more each week and Smith has major goals for his business. In just a short amount of time, he has held firearm training classes in Tupelo and Greenwood, Mississippi.

By the beginning of next year or sooner, Run Your Gun Tactical will be able to manufacture and sell firearms made by Smith.

“Success can be yours,” Smith said. “Do not be afraid to succeed, and there will be many obstacles you will have to face.”